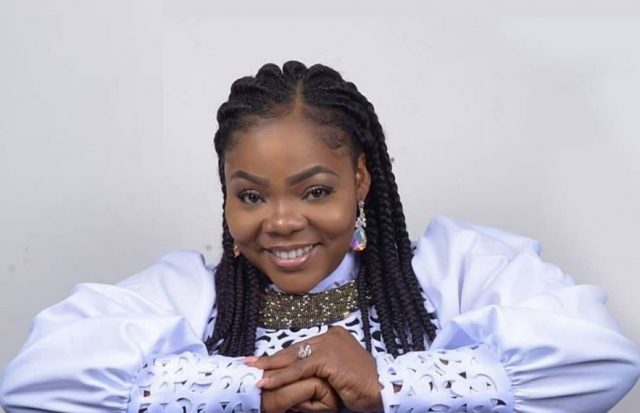 Rumor has it that Celestine Donkor said she would vigorously stir a large pot of banku with all of her strength to impress her in-laws.

The scene, in her opinion, was a funeral for one of her in-laws. But she was not the only one. She was surrounded by her family and friends.