Home ENTERTAINMENT NEWS How I Got The ‘Ras Nene’ Name – Dr. Likee 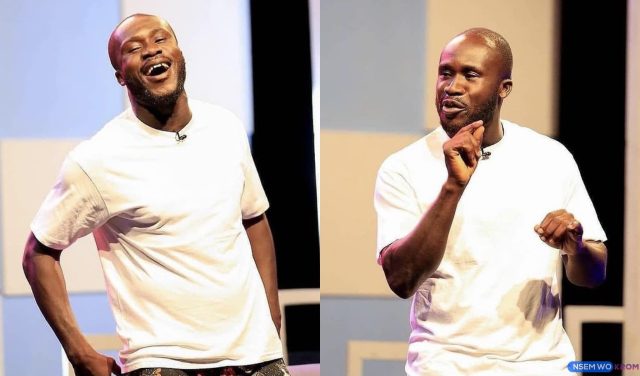 Ras Nene, the comedian and skit performer from Ghana who is now known as Dr. Likee, shocked Ghanaians on The Delay Show by making some surprising discoveries.

The entertainer described his upbringing and disclosed that he engaged in several illicit pursuits, which caused him to choose the moniker Ras Nene.

He said that the notorious Nigerian bandit Lawrence Anini, who was much feared for his infamy, was the source of the moniker he chose.

Ras Nene claimed that because people had trouble pronouncing his name properly, they ended up calling him Nene. While sporting a rasta haircut, the comedian at the time connected Ras to Nene for dramatic effect.

Ras Nene said that when he was younger, he was well-known and engaged in criminal activity, including racketeering and smuggling. When he got older and wiser, the comic claimed he changed for the better.