Home NIGERIA I Know Of Only Four Faithful Men In The World, All Other... 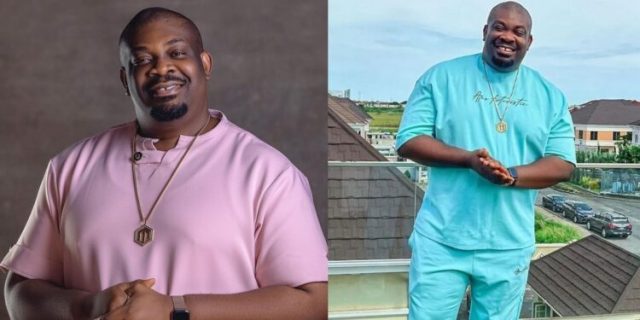 Don Jazzy, the well-known Nigerian musician and music executive, has asserted that there are only four trustworthy individuals in the entire world.

The Mavin Boss made this statement on faithfulness in marriages during a recent appearance on the “Honest Brunch” podcast with media personality Nedu and his team.

According to Don Jazzy, the majority of his male friends who cheat on their husbands never even consider the notion that their wives could also be unfaithful to them because they simply can’t handle it.

He went on to say that he only knows four guys in the world who are true to their spouses and that every other man cheats.

However, the 40-year-old musician pointed out that there are many levels of infidelity because some guys do it while still treating their spouses with the utmost respect and respectability. 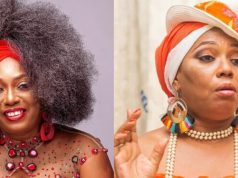 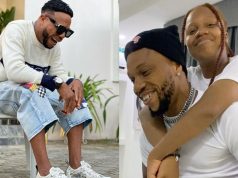 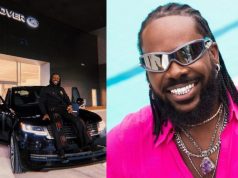 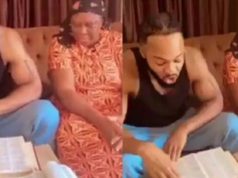 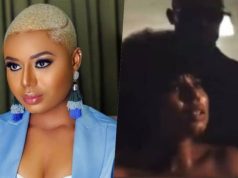 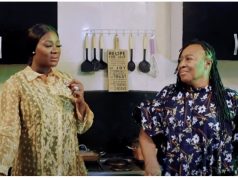 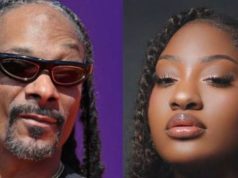 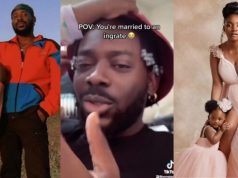