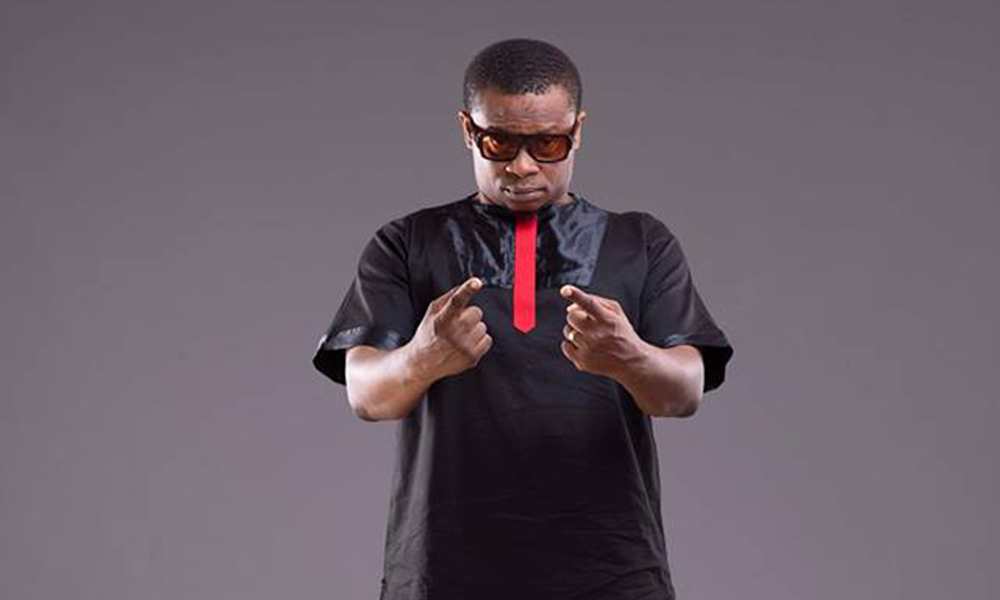 Appiah Dankwah, the seasoned music producer from Ghana who is better known by his stage name Appietus, described how his wife supported him in winning awards after threatening to file for divorce.

Appietus revealed in an interview with Citi TV that he attended an awards event with his wife where several producers won prizes but he didn’t because they signed their tunes, something he had never done.

He claims that if he didn’t start signing his name to all of his work, his wife would have threatened to have a divorce after the event.

“I attended the Ghana Music Awards with my wife years ago, but I didn’t win anything.” On our way home from the event, my wife informed me that the only way I would be awarded was if I infused my signature into the songs. Those who were awarded mostly had their signatures in the songs they had produced.

“She threatened to get a divorce from me if I didn’t sign all the songs I made… “I have received several honors since then, so her guidance has been quite helpful to me,” he said.

The multi-award-winning music producer has won six accolades from the music industry in the 10 years since he started his career.