Home ENTERTAINMENT NEWS This Year, I Will Be Giving More Energy To Those Who Helped... 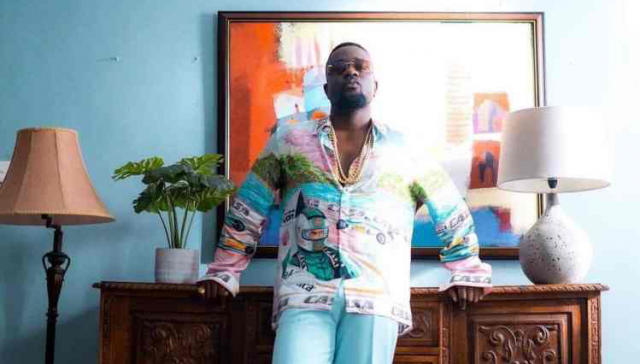 Sarkodie, the multi-award-winning rapper, declares that 2023 will be a year of giving back to the individuals that helped him become the success that he is today.

The “Countryside” hitmaker remarked, “Performances and releasing music boxes are already ticked” in an interview with JoyNews’ Becky on the sidelines of the recently concluded Black Star Line Festival. When you’re given this much attention, you reveal more of yourself, and the only thing you can do is give back to your origins.

READ ALSO 👉  "When It Comes To Rap, I See Eno Barony As My Co-Equal" - Sarkodie

I’ve been focusing on other things than music, so the energy will be more about giving back to the industry that helped me become Sarkodie, as I have been saying for a while.

The rapper stated that, as part of his charitable efforts this year, he will focus on his fan base (Sark Nation). He wants the group to get as much as possible from the Sarkodie brand.

“Sark Nation, thank you very much for your assistance. Let’s work harder this year, and I want to incorporate more members of the Sark Nation so that we may all earn money. In my opinion, we should hold activations where Sark Nation can make money.