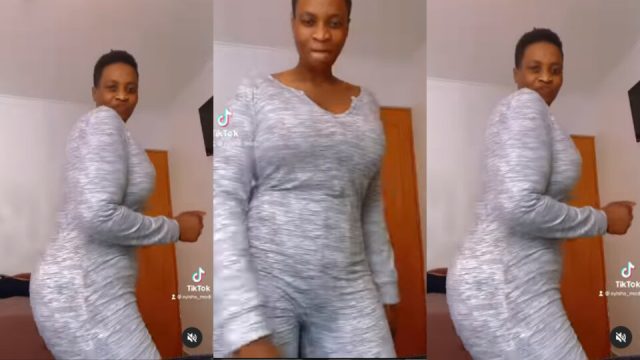 An Accra Circuit Court has charged Ghanaian socialite Diamond Appiah with engaging in a “fraudulent transaction in a land purchase,” according to Graphic Showbiz.

This came when Ayisha Modi, who reportedly discovered that she had been defrauded, hauled her to court.

Aisha Modi is accused of giving Diamond Appiah US$30,000 under the pretense of buying her a block of property in East Legon, Accra.

On January 17, 2023, Ms. Appiah was charged and appeared before the Evelyn Asamoah-presiding court. She was given GH300,000 bail with two sureties.

She entered a “not guilty” plea, and the case was continued to February 8, 2023.

Everything began when Ayisha claimed on social media in March 2022 that Diamond Appiah had conned her out of $30,000 for a plot of land in East Legon.

Ayisha said that after paying in full and engaging in a number of exchanges with Diamond regarding the property, she had not yet gotten the land paperwork.

In a series of outbursts on social media, the outspoken socialite said Diamond Appiah often invoked the justification that the man who originally owned the land had moved, making the paperwork inaccessible.

READ ALSO 👉  "Am Coming Daddy, Worry No More" - Ayisha Modi Vows To Pay Rent For Psalm Adjeteyfio For The Rest Of His Life