Home ENTERTAINMENT NEWS Be Cautious Of Music Deals You Sign, It’s Best To Be An... 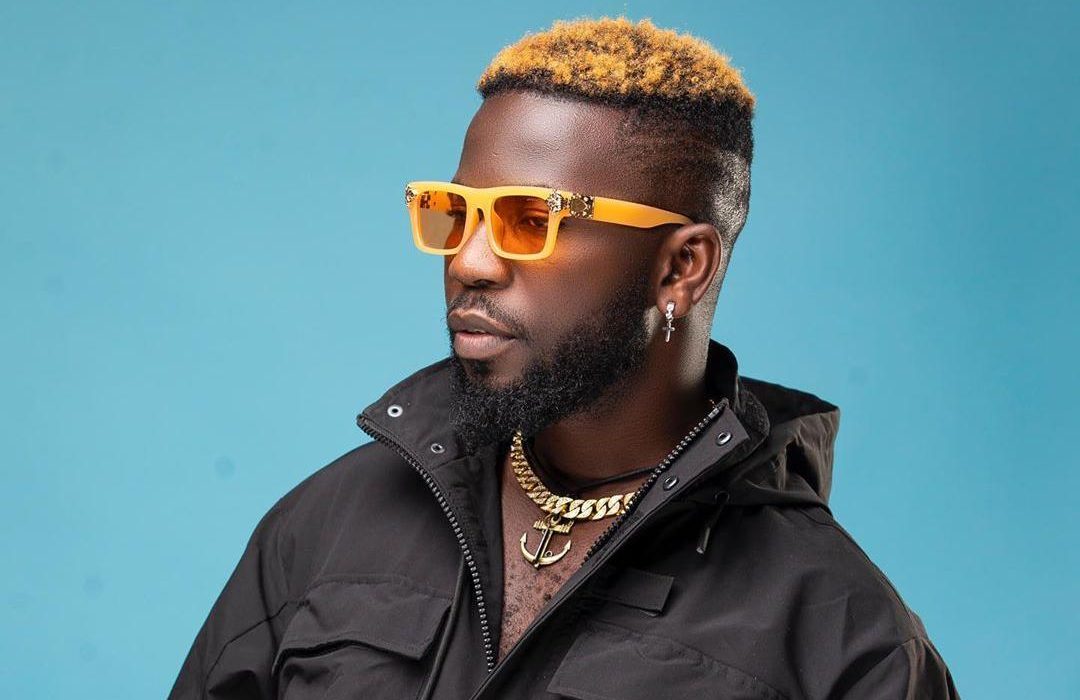 In order to avoid selling their souls to the devil, singer Bisa Kdei has cautioned his fellow musicians about the music deals they accept and sign.

In an interview with entertainment journalist Kwame Dadzie that was uploaded to YouTube on January 16, 2023, the well-known musician claimed that being independent was preferable to signing with a record company.

He said, “It’s my view, but I think.” “Don’t sell yourself short,” Bisa suggested. “You can have a record deal, maybe you can have a distribution agreement; it depends on the contract.”

The acclaimed composer explained what it meant to “give oneself away” by saying: “The point is that you may sell your complete collection to a record company and you’re still selling yourself.”

Kwame questioned if it was ever a bad idea to sell one’s repertoire to a record label, regardless of how rich the offer could be.

Although Bisa Kdei implied that US$2 million is insufficient for an artist to give a record corporation access to their library, she did admit that for some musicians, the offer might be tantalizing.

Without specifying the sum, he admitted, “I’m not going to lie to you; I’ve received offers, but I turned them down because I don’t want to give my catalog away.” It’s crucial that you maintain it as a musician. That is why I argued that being an independent artist was ideal.