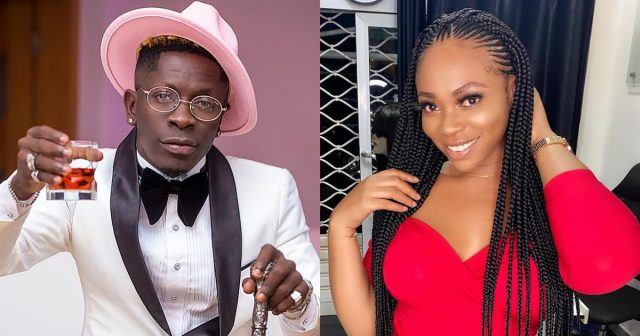 Social media erupted after Shatta Michy, Shatta Wale’s ex-fiancee, made the remark that Shatta was engaging in social media parenting.

The post from the actress and businesswoman appeared to be a response to some remarks Shatta made on Saturday, January 14, 2023, accusing her of keeping his son, Majesty, from him for a long period of time. According to Shatta:

I like that Michy is being open about her experiences, but someone has to point out to her that it’s not acceptable that I haven’t seen Majesty in years. Additionally, I want to get my child some shoes and toys.

Michy did not appear to be amused by Shatta’s accusation that she was not present in Majesty’s life. She said in a story on Snapchat:

Michy claimed that Shatta was the one failing to make an attempt to be there in his son’s life by saying that she was not preventing him from seeing Majesty.

READ ALSO 👉  You do not defend me, Samini to Stonebwoy