Home SPORTS I Was Ready To Be Called To The World Cup, I Trained... According to Asamoah Gyan, he trained in secret and would have accepted an invitation to compete in the Qatar 2022 World Cup.

The striker’s most recent national team game was in the 2019 Africa Cup of Nations, which marked his first action in almost four years (AFCON).

The Black Stars, who were eliminated from the World Cup at the group stage last year, left Ghana’s team at the same time the 37-year-old was left out.

Gyan, who worked for SuperSport TV as a commentator during the World Cup, has now admitted that he trained in the background and would have participated if asked.

In an interview with Dan Kwaku Yeboah, he stated, “That World Cup period, I was working behind the scenes.”

“I believed that if I had been asked, I would have given it some thought since I was working hard to get back on the field.” It’s all a part of life, though. I can still play football as long as I haven’t stopped playing. 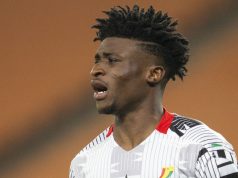 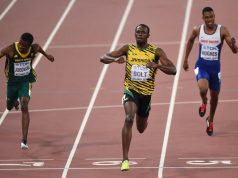 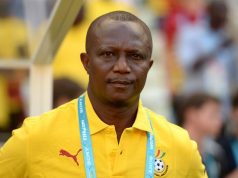 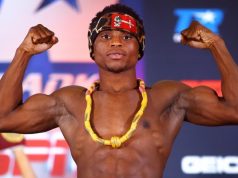 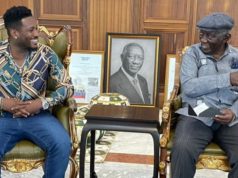 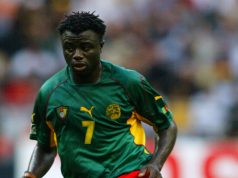