Home ENTERTAINMENT NEWS Whatever You Do People Will Talk About It – Bisa Kdei Reacts... 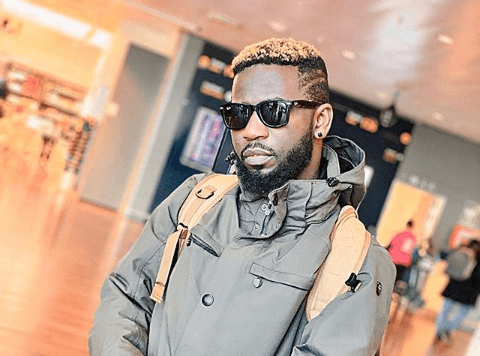 Rumors that Bisa Kdei, the prolific hitmaker from Ghana, murdered his mother to get rich, have been dispelled by the singer.

The mother of Bisa Kdei, Madam Josephine Bruce, passed away on Wednesday, August 19, 2019 at the Cocoa Clinic in North Kaneshie, Accra, from an unexplained illness.

That day, the video for Bisa Kdei’s biggest hit, “Mansa,” was made public. He had another huge success with “Brother Brother” in that same year.

In an interview, Bisa expressed his opinion that the public’s response to the death of his mother led to the song “Mansa” becoming widely accepted.

He continued by saying that the song helped him go to numerous Francophone nations outside of Ghana.

Many have accused him of exploiting his mother in money rituals and have linked his mother’s passing with how he recorded those triumphs. However, in response to the rumor, the renowned Highlife artist stated in an interview with Accra FM:

He gritted his teeth and said, “People think I killed my mother.” It stings, but then again, I realized it’s just human nature. There is nothing you can do to change it.

Whatever you do, people will speak about you. “Simply keep a low profile and carry on with your plans,” he urged.