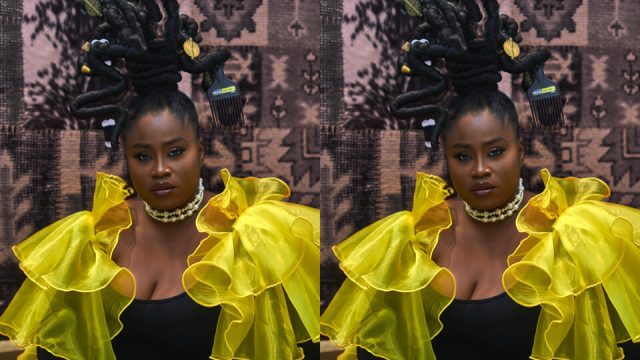 According to Ghanaian actress Lydia Forson, most of the time, people just share their phone numbers to prove they have a certain person’s number, which is very wrong.

In a Twitter post, the actress warned all those who have been doing that to give a stop to that because someone’s telephone number is not just a telephone number as people see it, but it is something that makes one get access to the person.

Lydia went on to explain that whenever you want to share a fellow’s contact information, you must first obtain permission from the fellow.

Another reminder; don’t give peoples numbers to strangers or anyone without their permission. It’s not just a number, it’s access you’re giving to someone who they may not be interested in engaging with. Always ask.