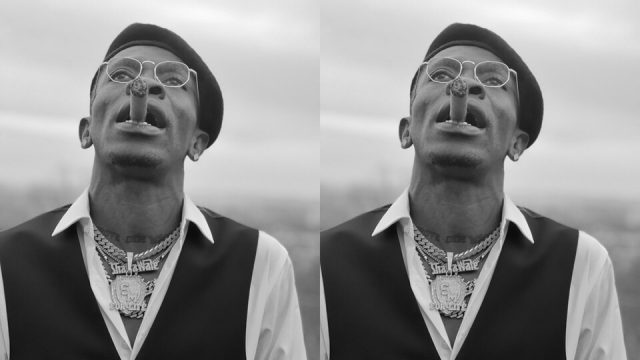 Charles Nii Armah Mensah, better known as Shatta Wale, has refuted reports that he received payment to support the NPP administration in the Meek Mill controversy.

Following reports of Meek Mills’ disastrous visit to the Jubilee House, Shatta Wale has been seen in various videos denouncing those who have criticized President Nana Addo-Dankwa Akufo-Addo.

One may recall that Meek Mill, and particularly President Akufo-Addo, came under fire from all sides when the former’s music video, which was filmed at the Jubilee House, went viral.

However, his remarks sparked responses from others on social media, including those who thought that Shatta was being paid to support the government.

In response, he stated:

Some claim that the NPP paid Shatta Wale to advocate on their behalf since he is the most vociferous and qualified to do so. “I haven’t gotten any money from anyone, therefore you’re wrong to imply that,” he added in a video posted on Facebook.

However, Shatta Wale urged detractors to quit wasting their time since God continues to bless him in spite of the bad press.

“Anyone who harbors hatred toward me will perish, and that is a certainty.” “I always succeed because I don’t think negatively of anyone; thus, I attribute my success to God,” he insisted.