Home ENTERTAINMENT NEWS Jose Mourinho Made Me Who I Am Today, He’s My Second Father... 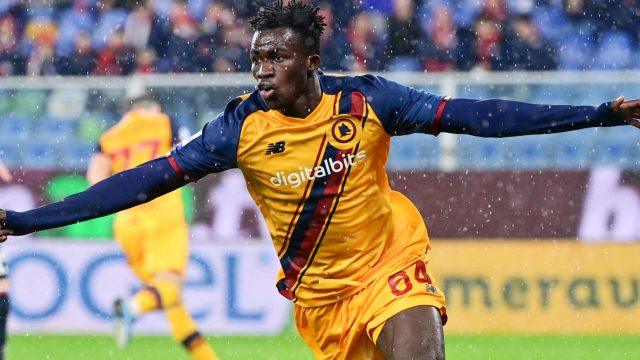 Felix Afena-Gyan claims Jose Mourinho helped shape who he is and refers to the AS Roma manager as his “second father.”

During his stay in Rome, Afena-Gyan gained Mourinho’s confidence, and the Portuguese coach gave him his senior debut in October 2021 against Cagliari.

The youngster scored twice when Roma defeated Genoa 2-0 a month later, and he went on to have a significant influence on Serie A.

He also joined the first squad and played 20 games across all leagues, contributing to Roma’s Europa League triumph.

Last summer, Afena-Gyan obtained a move from Roma to newly promoted Cremonese, although he still has good memories of working with Mourinho.

My second father is Mourinho. According to 3Sports, the 19-year-old said to La Gazzeta Dello Sport, “He made me who I am today,” he added.