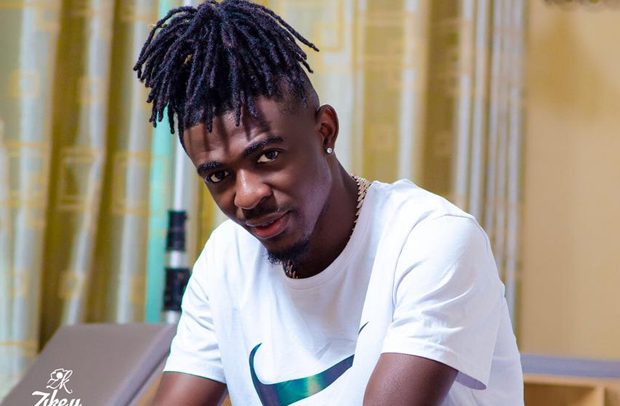 Frank Naro, the actor-turned-musician, has said that he is labeled as arrogant despite the fact that he has done nothing wrong and is a jovial individual who aspires to live in harmony with everyone.

Frank Naro said in an interview with the blogger Zionfelix that he is hated just for the way he looks, including his body piercings and tattoos.

“In Ghana, when people are aware of your beginnings, they anticipate that you will remain that way and never advance in life.”

He continued that prior to becoming an actor, he had no tattoos, piercings, or dreadlocks, but as a singer, he was required to uphold a particular standard due to his brand.

Additionally, Frank urged critics to speak with him personally before making assumptions if they think he could be arrogant.

“Before you knew me, I worked as an actor in the film business, and I didn’t have any of the body parts I have today. It’s all about branding, so I need to do a good job at that.

“If you see someone and notice something you don’t like about them, approach them and don’t label them as arrogant.” “I didn’t disrespect anyone,” he continued.