Home ENTERTAINMENT NEWS You Guys Said Bob Marley Was A Weed Smoker But You Guys... 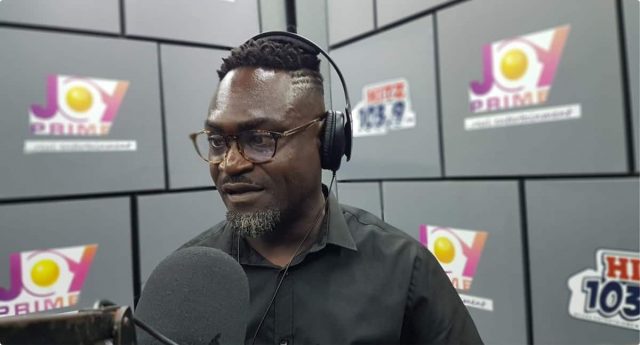 The fact that Sarkodie was able to work with the iconic Jamaican reggae artist Bob Marley has been praised, but sports journalist Countryman Songo has called the responses disingenuous.

Sarkodie, a rapper, recreated Bob Marley’s timeless love ballad, “Stir It Up,” and it became the talk of radio and television, as well as on social media, as users remembered Bob Marley, who died on May 11, 1981.

According to Countryman, people should be appreciating Bob Marley’s music instead of labeling him a marijuana smoker since such songs are actually messages from God.

“Today, you guys are enjoying the music of a bunch of morons who consume marijuana,”

“Now that you understand its significance, this is a Bob Marley song.” Ever since Sarkodie and Bob Marley collaborated, Ghanaians have praised him. The word “Ghana” is being shouted. Songo remarked on his show, Fire For Fire, that “every time you guys hear Bob Marley’s songs, you guys yell that he is a pot smoker.”

He thinks that up until Sarkodie got on “Stir It Up,” some Ghanaians did not appreciate Bob Marley’s work.

The musician said, “You people never had the patience to appreciate the sounds, lyrics, and God’s message in Bob Marley’s songs, but today you are adoring “Stir It Up.”