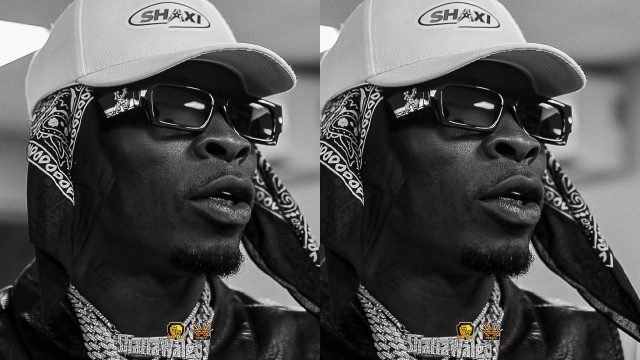 People were in awe of the skill of Shatta Wale, the legendary dancehall artist from Ghana, after a video of him singing in the studio went viral.

Many people were astonished by Shatta Wale’s ability to effortlessly record a beautiful song in only a few minutes in the video. The song’s primary language was Twi, and it differed slightly from other Shatta Wale songs in terms of sound. The song transported listeners back to Shatta’s glory days as Bandana before changing his name to Shatta Wale.

Shatta Wale did not perform traditional dancehall music in the early 2000s; instead, he mostly performed hip-life songs and sang in Twi. Bandana From Ghana, one of his biggest songs as Bandana, Many people felt melancholy listening to the new song Shatta recorded as they recognized his enormous skill.