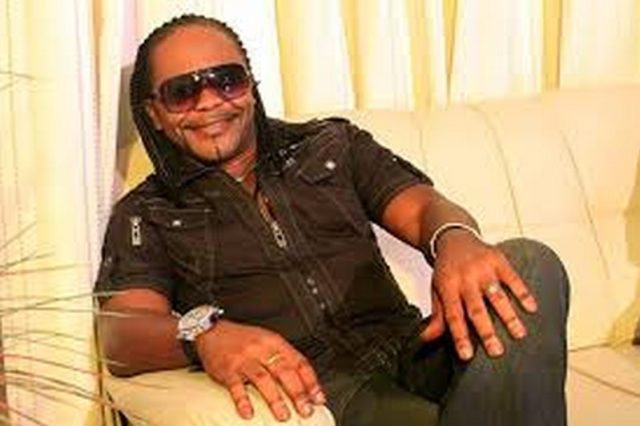 Ernest “Owoahene,” better known by his stage name Nana Acheampong, claims to have been married to his wife for 30 years and has never strayed from her.

Nana Acheampong claims that the calm and tranquility he has subsequently felt as a result of giving up extramarital affairs is unmatched.

“I’ve never been unfaithful to my wife.” I don’t do it because God doesn’t like it. We have been married for thirty years, and I haven’t done it in that time. Stopping those behaviors allows you to move on and find serenity. “If you don’t exercise self-restraint, the outcome of this business of ours could not be what you prefer,” he said in an interview with Kofi TV.

The highlife star, who allegedly used to be a freak, insisted he had given up all such behaviors.

“Fine, when I was young.” “However, when I got older, I gave up all those bad behaviors,” he said.