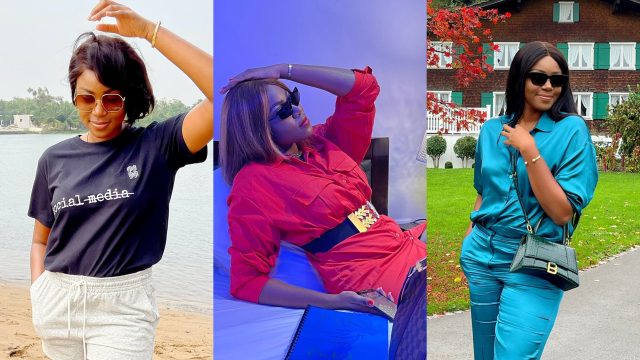 Since she started her career as an actor and producer, actress Yvonne Nelson has said that her mother has never watched any of her movies.

She claims she hasn’t actually spoken to her to find out why but speculates that it may be because the mother didn’t have trust in her when she first began the whole thing.

On Monday, January 23, 2023, the actress remarked on Onua FM’s midday program “Adwuma Adwuma” with Felicia Osei that her mother didn’t have much faith in her and that she thinks her success may have surprised her, which is why she hasn’t had the guts to watch her on television.

Miss Nelson claims that, despite her mother’s preference for soap operas, she rarely sees her watch other movies.

She mentioned that her attempt to get her to watch one of her movies with her ultimately failed.