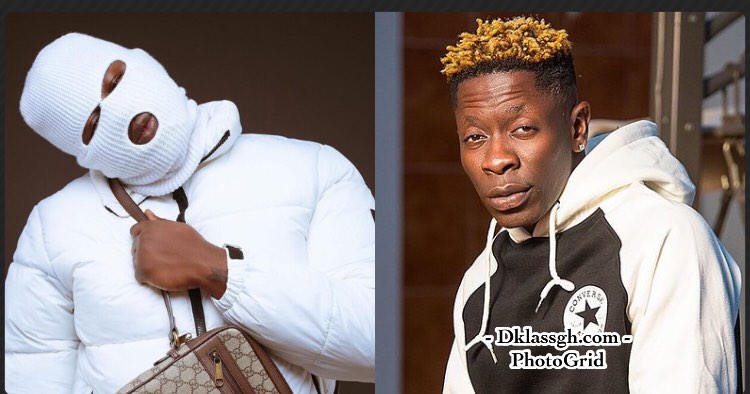 Shatta Wale, the dancehall artist, is very angry with his baby’s mother, Michy, for blocking him from raising his child, Majesty.

During an interview on Kumasi’s Luv FM, the contentious dancehall performer expressed his dissatisfaction.

The year’s school costs for Shatta Wale’s daughter Island were covered by Medikal, who also praised Shatta Wale for his generosity.

Zooming in on the topic, Shatta Wale became upset and said that he had been denied the opportunity to be a good parent.

READ ALSO 👉  "Fighting A Pig Will Only Leave You Dirty" - Burna Boy Says As He Walks Out Of His Beef With Shatta Wale, Apologies To His Fans

Shatta Wale revealed that Michy forbids him from taking care of his son in any way, even paying for his education.

Shatta Michy allegedly refuses to even let Shatta Wale visit his baby, despite the fact that he wants to treat him and buy him presents.