Home ENTERTAINMENT NEWS When I’m Down, I Don’t Listen To My Own Songs – Sarkodie 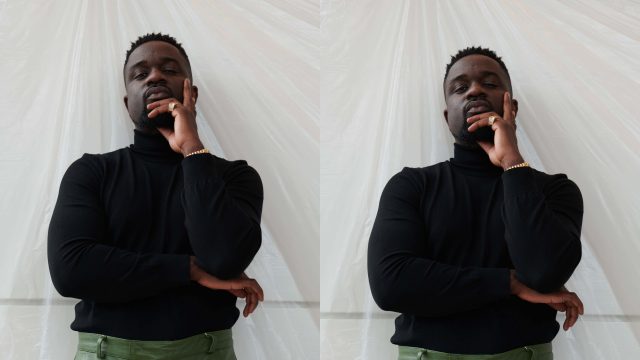 When some people are down, they listen to the music of Ghanaian rapper Michael Owusu Addo, better known as Sarkodie, for their spirits to be lifted, but the rapper has revealed he doesn’t even listen to his own songs when he is down.

“When the rapper is down, he listens to songs by the legendary Yaw Sarpong,” he said in an interview with Hitz FM.

When I am down, I don’t listen to my own songs. I listen to Yaw Sarpong. “I rarely feel down,” he said.

Yaw Sarpong is a prolific song composer, and songwriter with multiple awards to his name, singer, and band leader of the Asomafo Band, which is an indigenous Ghanaian gospel music group with members from as far away as Sierra Leone and Liberia.