Home ENTERTAINMENT NEWS Online Bullie Don’t Get To Me – Medikal 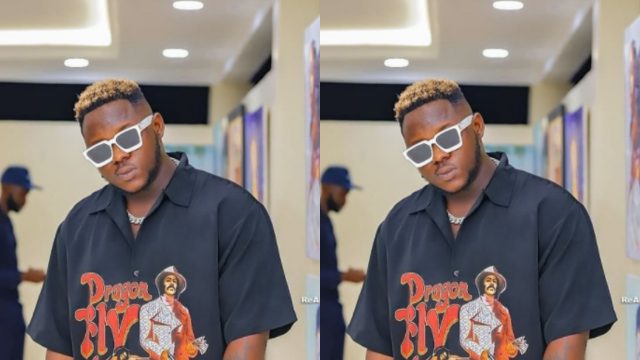 Rapper Samuel Medikal Frimpong has admitted that constant criticism on social media and false rumors about his personal life have made him develop a thick skin.

It is preferable not to pay respect to comments and posts intended to damage one’s feelings, according to the award-winning rapper who takes his time responding to cyber bullies.

“I sometimes yell, but nothing happens.” I’ve never experienced cyberbullying. I’d much rather use it to amuse myself. When I read such news, I can only chuckle. He admitted in an interview with media personality Abeiku Santana that he often types Medikal when he is bored to read and check what others are saying about him.

Speaking about the prevalence of false information designed to harm his reputation, Medikal chastised news websites and blogs for fabricating false stories about him.

The rapper also described how he occasionally laughs at the fabricated tales that are presented to readers as facts.

You may need to disregard such stories sometimes. It is quite regrettable that certain well-known blogs in Ghana occasionally provide false information. “It’s sad that there isn’t much you can do about it,” he said.