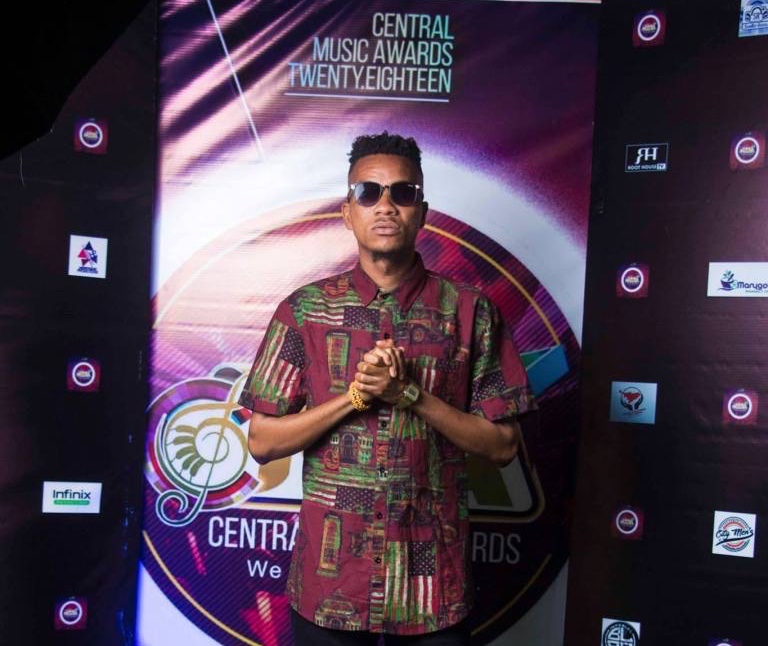 Harbour City Recordz signee and nominee for Unsung category at the Vodafone Ghana Music Awards 2017, Real MC has been crowned the artist of the year at the just ended Central Music Awards 2018.

The artist who has had a really impressive year won the enviable title beating competition from several others.

Nominated in five different categories, the Shishiblishi hit maker also picked up an award for Hiplife song of the year with hit single Ola (Y3nda) 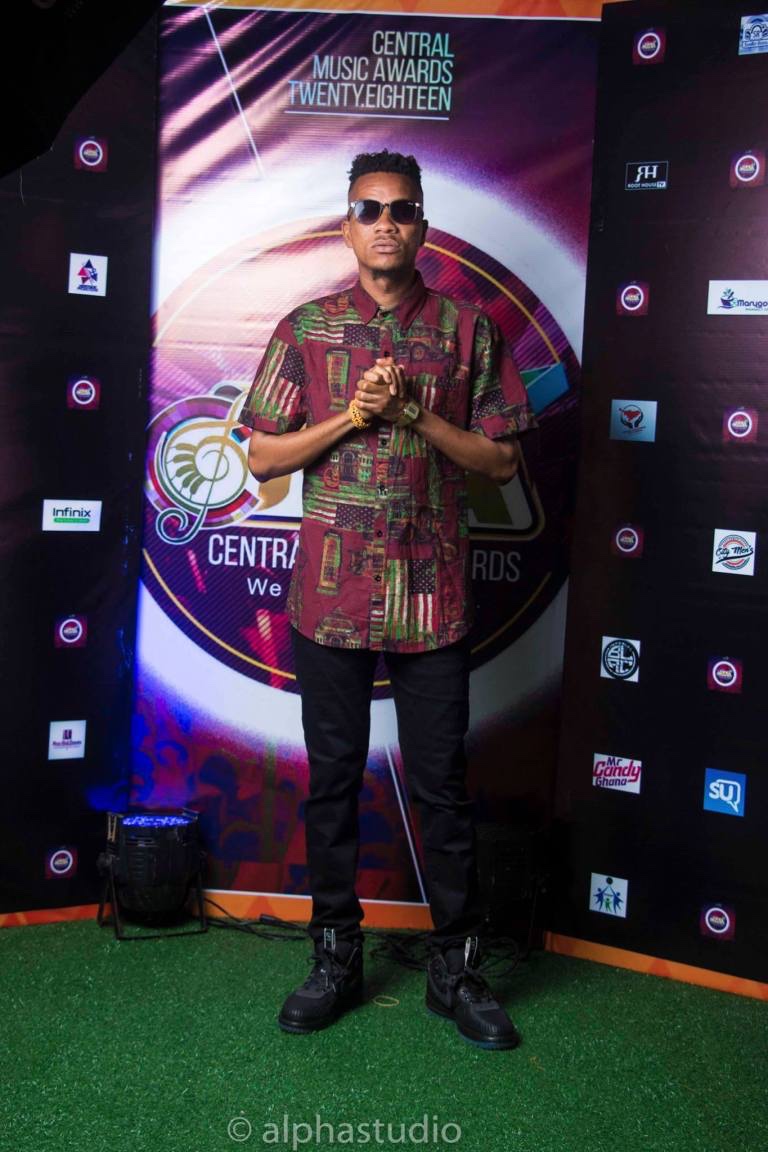 Below is the full list of winners at the 2018 Central Music Awards.

Reggae Song Of The Year – Eshun   –Fa Me Kor

Most Popular Gh Song     Eddie Khae –Do The Dance