Home ENTERTAINMENT NEWS Stonebwoy Lobbies For Male Vocalist of The Year As Nominations Open For... 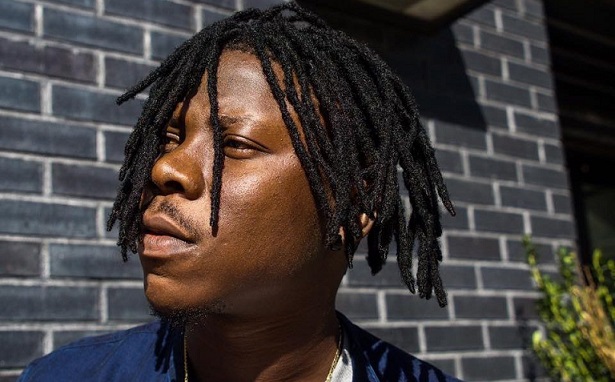 Top Skanka hit maker and revered Ghanaian dancehall artist Stonebwoy has taken a lead in lobbying for the male vocalist of the year at the upcoming Vodafone Ghana Music Awards. 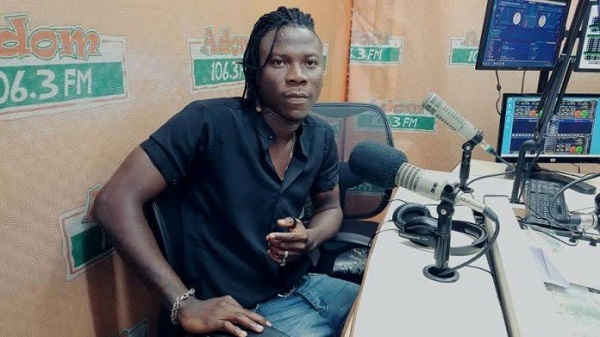 The musician who has over the past 12 months put in so much work releasing chart topping singles, touring the world and hosting two of the biggest music concerts Ashaiman to the world and BHIM Concert in a post believes he deserves a recognition as one of the top male vocalists.

Stonebwoy’s call for recognition comes hours after Charterhouse Productions, producers of the Vodafone Ghana Music Awards announced the opening of nominations for the special edition.

This year’s edition of the Ghana Music Awards marks exactly 20 years since its existence.

A statement released by Charterhouse revealed works released between January 1, 2018 and December 31, 2018 qualified for nominations.

Parts of the statement read;

“On behalf of the Board, headline Sponsor, Vodafone and other partners, we are honoured to inform musicians, music industry practitioners and members of the general public that nominations for the special 20th anniversary edition of the Vodafone Ghana Music Awards are officially open.

The Vodafone Ghana Music Awards, since its inception in 2000 has grown to become the biggest event on the Ghanaian Entertainment Calendar, designed among other things, to recognize and celebrate the hard work and dedication of the various players in Ghana’s music industry. “

Organizers by the statement have therefore called on stakeholders to pick up nomination forms from the offices of Charterhouse Productions Limited, partner radio and TV stations or download from www.ghanamusicawards.com.

Completed hand filled forms with copies of music works and promotional images are expected to be submitted to the offices of Charterhouse Productions Limited not later than 31st January, 2019 when all nominations officially close.