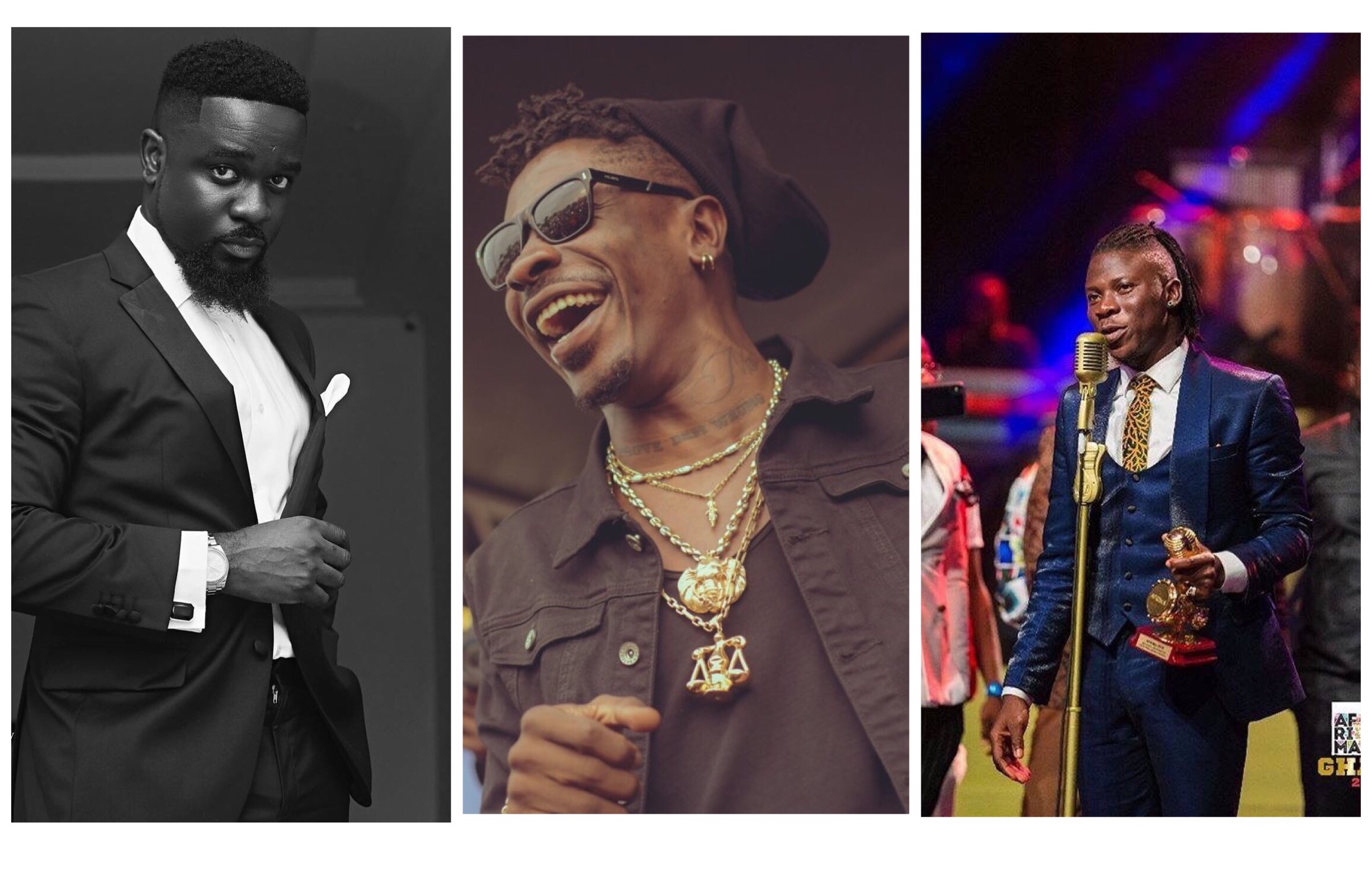 Sarkodie, Shatta Wale, Stonebwoy and Samini has the largest cult of audience on social media.

In this era of globalization, information and technology walk hand in hand. Which makes social media a real deal in this era of music, movie, business and entertainment as a whole. To some large extent, most celebrities are brand ambassadors due to their huge cult following on social media. Others are also awarded contracts and business offers for the same reason.

I would like to highlight Sarkodie, Shatta Wale, Stonebwoy and Samini as 4 mainstream Ghanaian artists with large cult of audience on social media.

In this world of technology & information the names mentioned above have made fortunes out of it. Being a celebrity comes with a lot of challenges and having a huge social media following determines how strong a celebrity brand one holds, as well as his or her influence in the social world. But keeping up with activities on social media is a subject for another day.

Considering these four prominent artists in Ghana; ShattaWale of Shatta Movement Empire, Sarkodie of Sark Nation, Stonebwoy of Bhim Nation and Samini of Highgrade Family. One may say Shatta Wale is one with the highest fan base though his follower on social media does not exceed that of Sarkodie. 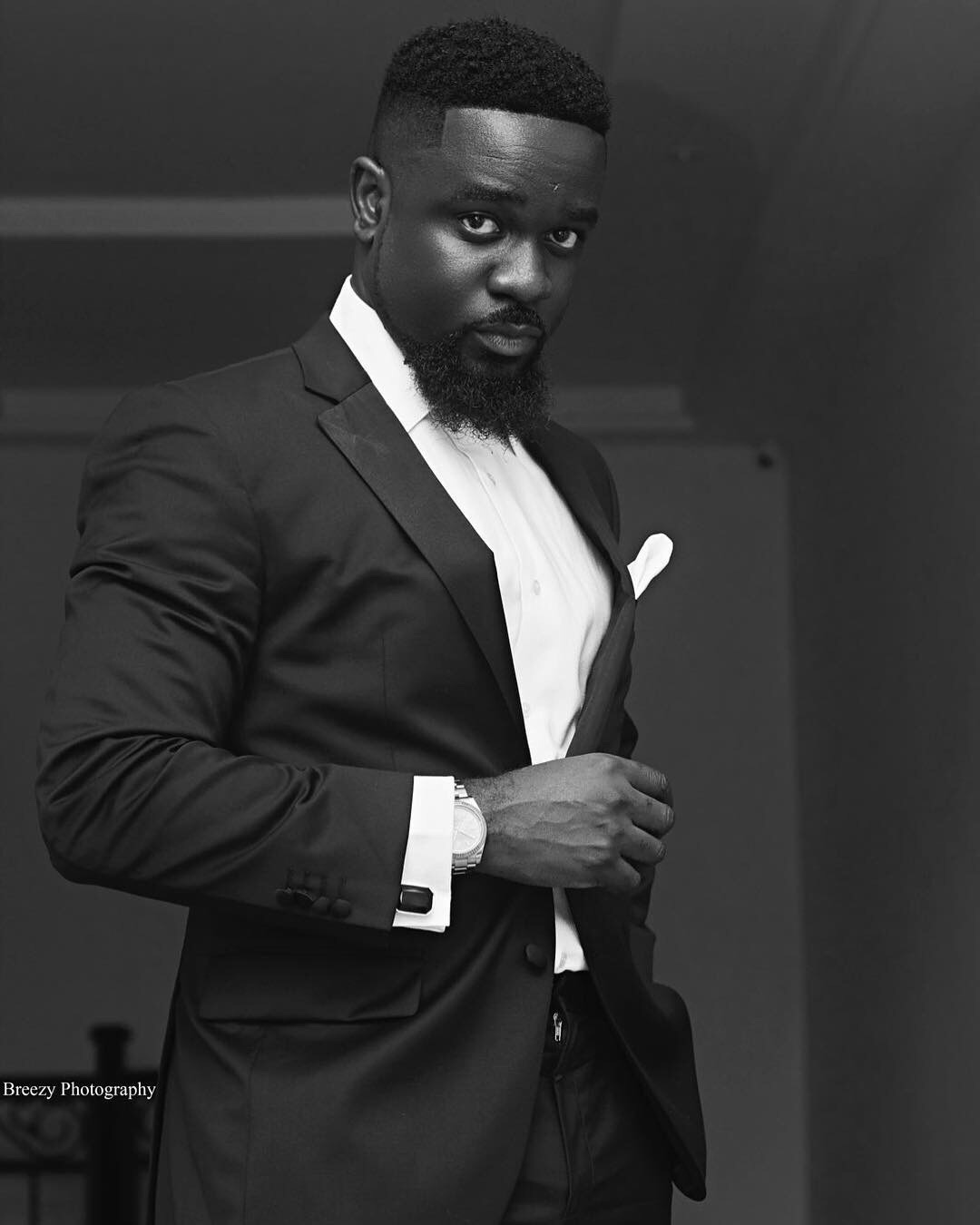 The Ghana Social Media Rankings measures the influence public figures hold based on their social media followers and engagement and the ranking of musicians for 2017 crowned self proclaimed ‘dancehall king’ Shatta Wale as he tops the list, cementing his place as the most influential artist on social media followed by Sarkodie and Stonebwoy.

Beyond measurable doubts Sarkodie tops these 3 pertaining to followings on these two social media platforms while Shatta Wale comes first with both followers and extra curricular activities outside social media with the help of Shatta Movement Empire his clique which is undoubtedly the biggest clique of an artist in Ghana amongst others.

Facebook, Twitter, Snapchat and Instagram are the top social media platforms and to enlarge one’s fan base, one needs to get on these platforms no matter how small your brand is. The most Important thing is using it to the best of your advantage (productive / constructive usage) in terms of business and growing your fan base.

The prominent among them being Instagram has helped a lot of musicians in Ghana in the promotion of their songs, sharing fun time with their fans, reposting videos and photos of fans singing or dancing to their songs. Ghanaian celebrities have benefited a lot and have gained a huge following over the years and some will be rendered irrelevant without these micro-blogging apps.