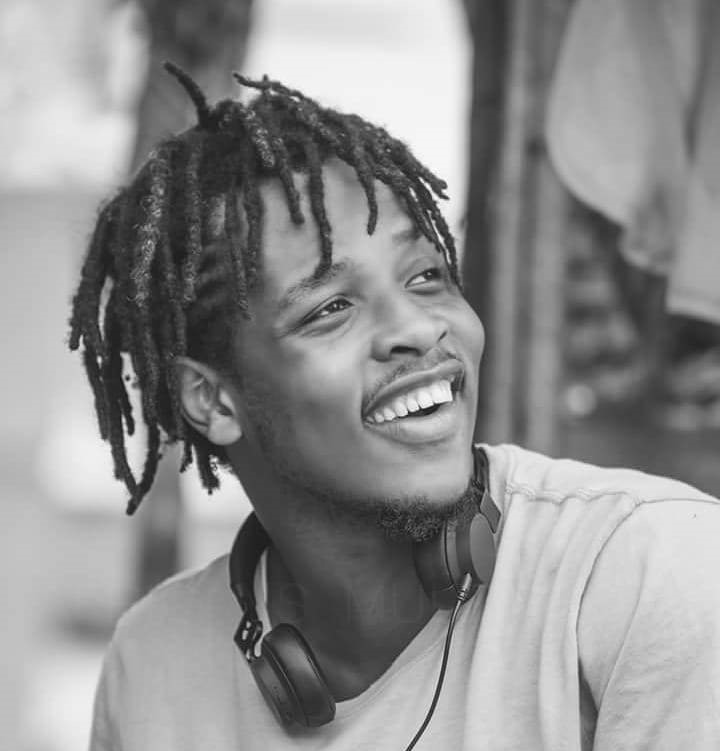 376
SHARES
ShareTweetSubscribe
Fast-rising Ghanaian reggae/dancehall Musician, Raingad may soon become one of the biggest music exports from Ghana.
.
The legendary American reggae band, Big Mountains was seen on social media posting Raingad’s latest video release for his single dubbed ‘Junction’.
.
The band also went ahead to run a paid Facebook ad for the video on their page while urging everyone to share the post and watch the video.
.

.
It is unclear how they came across the video or how they came across Raingad but the 1994 billboard top 10 hit making band seems to hold the young musician in high esteem as they spoke so highly of him in the post.
.
If what we’ve seen on Facebook is something to go by, Raingad may be on his way to a legendary feature which could as well explode his musical career.
.
Big Mountain is an American band known for its remake of Peter Frampton’s “Baby, I Love Your Way”, which became a top 10 hit single in the US in early 1994, reaching No. 6 on the US Billboard Hot 100, No. 1 on the Mainstream Top 40 and No. 2 in the UK.
.
Watch Raingad’s junction video below:
.