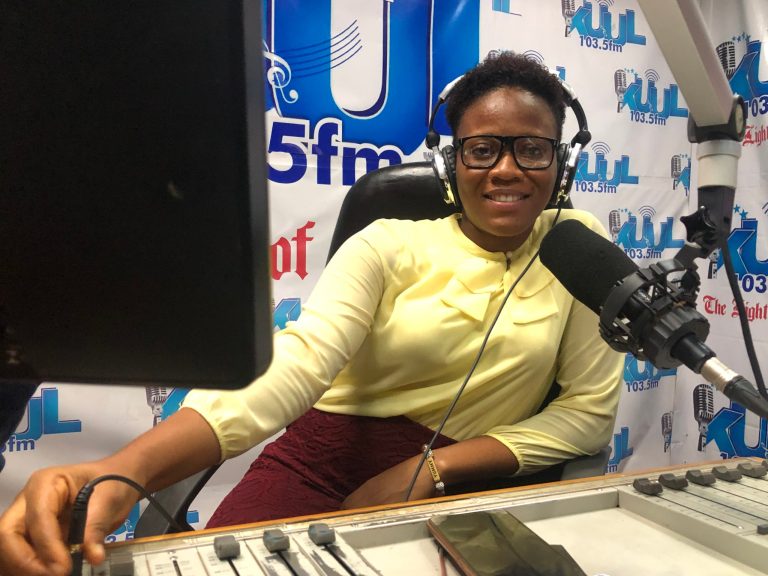 Ghanaian Influential presenter and DJ Born Belinda Beryl Bredzei – Dj Yummy has narrated how Kidi and Kuami Eugene failed to appear for an interview on time.

In an exclusive interview with Jonilar.net sighted by Dklassgh.com, Dj Yummy said Nana Romeo has done nothing wrong by sacking Kidi from the studio for his lateness.

According to her Kidi and Kuami Eugene has disappointed her for not attending her show she has done a lot of Publicity for.

“I have also experienced the same thing with Kidi and Kuame Eugene, They were supposed to come here on my show I think that was in 2018, I did flyers and shared on all social media, and guess what, The actually got to the town early but they told me they were going to drop off their bags that a hotel, by the time they drop off the bag and return I close my show and the news was on,“ she said.

Dj Yummy returns to radio after a year break from Kuul 103.5 Fm

DJ Yummy also explained coming back to host the station’s prime time show is a blessing and challenge she has fully accepted. According to Yummy, she left the station in April 2019 to start a degree course and other engaging appointments.

On contents for fans and the station’s audience, Yummy told Ahoefa Mimi, the time off radio also provided her the opportunity to reshape her skills, curate quality content for the listener-ship. She also shared her take on general radio programming and what could be done on Morning shows instead of extreme partisan politics that mostly does not necessarily benefit the locals out there.