Home ENTERTAINMENT NEWS “Samini Is A Dead Artiste, I Won’t Give Him Attention Again”... 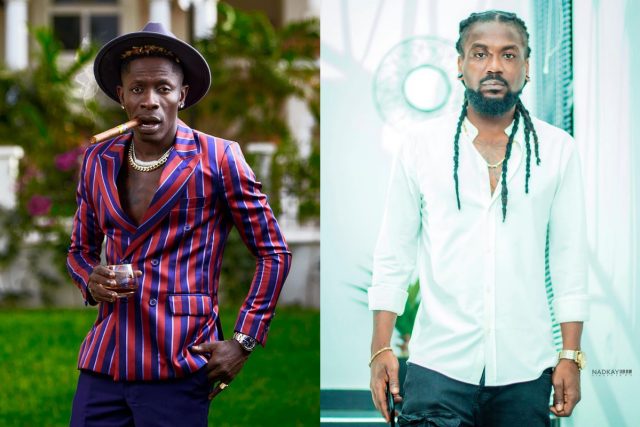 Shatta Wale, the controversial Ghanaian dancehall artiste, has finally responded to Samini after the latter took a dig at him on Twitter.

Shatta Wale called the High-Grade Family leader a “dead artiste” who isn’t worth paying attention to in a video.

Samini, according to the singer of “My Level,” is a lazy musician who is uninterested in the commercial side of music.

He further claimed that Samini is impoverished and that he will only respond to his rants if he can buy a $55,000 Rolex watch.

“I can react to Samini if he can buy a $55,000 rollie, but he is being lazy.” It’s all about making money, and he should quit. I don’t hear anything he says since he’s a dead artist. Samini has no idea where the music is heading.

He’s not doing business; he’s working with emotions, which I don’t do. He may put out a thousand songs in a day, but he will never receive the love that I am receiving from the streets. Shatta Wale said, “He just doesn’t have any money.”