Home ENTERTAINMENT NEWS “I Was Producing Music For Fun Until I Made My First Ghc... 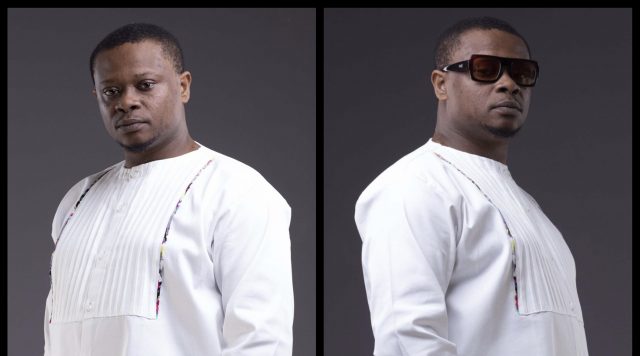 Appietus, the famous Ghanaian sound engineer, song producer, and actor, has stated that music creation was not always a business for him.

He claimed that despite having produced a large number of songs, some of which had already been successes, he was simply doing it for the joy of it. He didn’t realize how much money he could make from his skill until he was close to a billion old Ghana cedis.

“I was having a good time,” he explained. I wasn’t doing it for the money until Lumba walked into the studio one day and offered me GHC90,000. He wondered who was behind the hit songs I was making for Ofori Amponsah and how Ofori was releasing smash songs one after the other.”

“When such people spread you, they do it big time and make you confused so that when you start working on their beat, it’s like a struggle,” Appietus continued.

He said that even though he was not charging for his services, there will always be individuals who love you and others who don’t and that those who liked him went so far as to purchase him property, a car, cement, construction blocks, and other items.