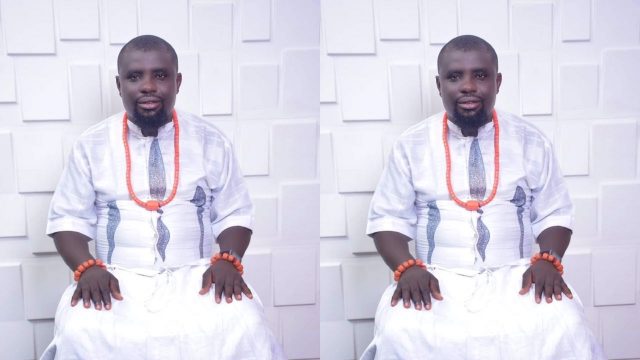 Kola Edokpayi, Popular human rights activist, has emphasized his assistance for polygamy while uncovering he’s a man without a side chick.

Kola Edokpayi, who had earlier said that the critical response for extramarital issues is polygamy, says he’s exceptionally content with not having a side chick as well.

“Sir Oba Olateru Olagbegi II , Olowo of Owo left behind more than 140 children before his demise. Virtually, all of them were graduates. We say yes to polygamy.”

See his posts below:

Kwame Asare Obeng, better known as Kwame A-Plus, a Ghanaian political analyst, has declared that the doctrine of spiritual regions known as Heaven and Hell, as maintained by the majority, particularly Christians, is a fable with no foundation….. Continue reading

African Giant Burna Boy has emerged as the most streamed African artiste for the year 2021 on Deezer.

”We Are Back” Peter and Paul Okoye will perform for the first time after reconciliation.

“I did not ask my fans to donate” – Davido