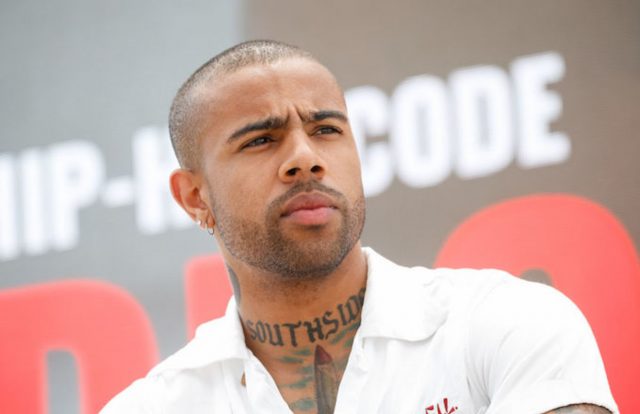 According to reports, customs agents in the United States have detained rapper Vic Mensa for reportedly returning with a cache of mushrooms.

Vic Mensa was hauled into jail at Dulles International Airport outside of DC on Saturday after returning from a vacation to Ghana, according to TMZ.

According to TMZ, the rapper was taken away for a further search, during which custom agents discovered what they thought were shrooms.

The officials are still testing the drug they claim to have discovered to see whether it is indeed what they believe it is.

Because Psilocybin (the scientific name for mushrooms) is still classified as a Schedule I drug under federal law, Vic was arrested for felony narcotics possession.

READ ALSO 👉  My surname caused me a lot of trouble – Vic Mensa.

Vic Mensa has been visiting Africa to promote tourism, and he was just in Ghana with Chance The Rapper and other celebrities for a short vacation.