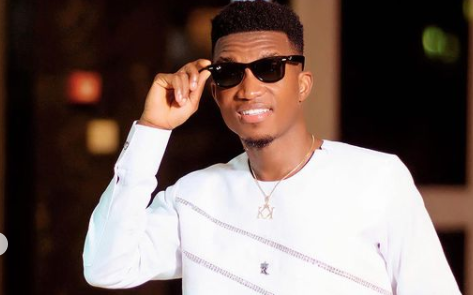 According to the ‘Confession’ crooner, he switched from rap to singing not because rap didn’t pay well, but because he thought his supporters and other music enthusiasts weren’t grasping the message he intended to convey via his songs.

Kofi Kinaata explained in an interview with BTM Afrika that, while it may appear that his decision to sing rather than rap was a good one, his rap songs still carry significant themes, but most listeners would ignore that and focus on his singing instead.

He claimed that after hearing his songs, several of his followers went back to check out his rap tracks and discovered that he had nice messages in them as well.

He went on to say that rap is similar to poetry in that people may not grasp it without melodies and songs; therefore, he merely wanted to make something that his followers could dance to even if they didn’t understand the language or the meaning.