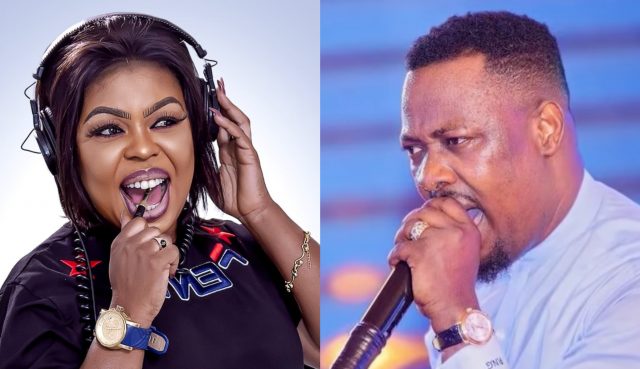 Ghanaian social media celebrity, Afia Schwarzenegger, has disclosed that prophet Nigel Gaisie foretold her father’s death two weeks before it occurred and that he also counseled her.

The self-acclaimed queen of comedy remembered her father’s one-week funeral yesterday and is thanking all the people who came out to support her today, and she revealed a bombshell disclosure about Nigel Gaisie that we had never heard about.

According to Afia Schwarzenegger, prophet Nigel Gaisie phoned her before her father’s death to tell her that her father was going to die in two weeks and that she needed to find someone who could lead him to Christ before he died.

Nigel Gaisie is renowned for prophesying in his church, but when the police issued a warning, he did the right thing by phoning Afia Schwarzenegger to inform her of what was in store for her, which she had already prepared for, and we believe it is the best.