Home ENTERTAINMENT NEWS “I Wanted To Sign And Project Sarkodie To The World But He... 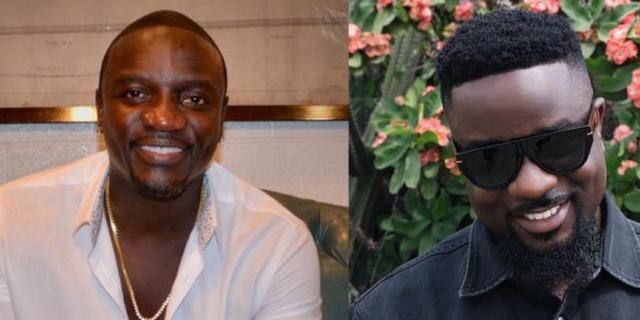 Record label owner and superstar Akon has explained why he was unable to sign Ghana’s legendary rapper Sarkodie while he was breaking into the mainstream after almost a decade.

Many music industry insiders and laypeople are baffled as to why Akon’s contract with King Sark fell through following initial contact.

According to the Konvict Music head, Sarkodie was more concerned with developing his own empire as a local musician than breaching international boundaries.

He said that the Ghanaian rapper was the first artist in Africa that he wanted to train to become a worldwide sensation, but that this was never going to happen because of the route he was taking.

In an interview with Ghana’s Kaly Jay, conducted on Twitter, he stated this.

“We had ideas to make him so much bigger,” he says, “but I think his objective at the time was more focused on Ghana, which worked for him.” “And I believe it was a strategy that worked.”

“I mean, it’s debatable, but I know for a fact that if he had followed our approach, he would have unquestionably been a global artist.”

“We knew we couldn’t deal with him right now because he wasn’t psychologically prepared to go there.” We simply left him to continue moving in the manner in which he was.