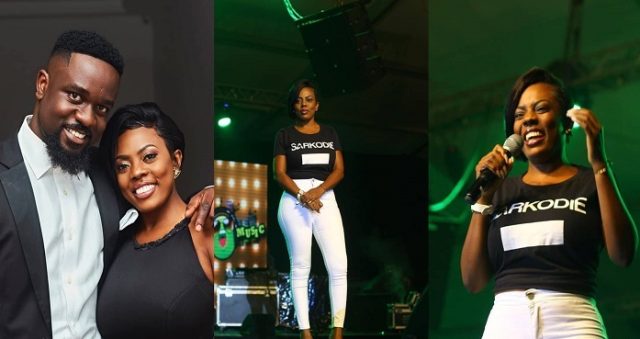 Sarkodie’s degree of talent has no equal, according to Nana Aba Anamoah, who has dubbed him the greatest rapper of all time.

The articulate broadcaster, who was appointed by Bola Ray to lead GHOne TV, brazenly declared this while jamming to Sarkodie’s “Hello” featuring KiDi. In the video, she says, “The greatest rapper ever, Sark, I mean, you know, dada.”

There is no argument about this, and Nana Aba Anamoah’s constant acknowledgement of it is just for emphasis. The video was posted on GHOne’s official Twitter page, which we’ve included below;