Home ENTERTAINMENT NEWS “For Now, No Artiste In Ghana Is More Handsome Than I Am”... 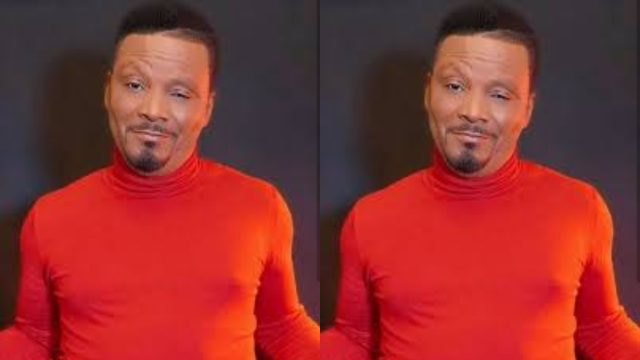 The veteran singer and dancer was seen bragging about his excellent looks in a video shared on social media, declaring that none of the new artists could compare to him.

Slim Buster’s remark comes after he said that several young musicians in the music industry believe he envies them as a result of his criticism. Young artists, according to Slim Buster, believe that older artists who criticize them are envious of them.

Slim Buster, who is now living in the United Kingdom (UK), broadcasts a political and entertainment show on the internet. He made this remark, however, in response to Shatta Wale’s problems.