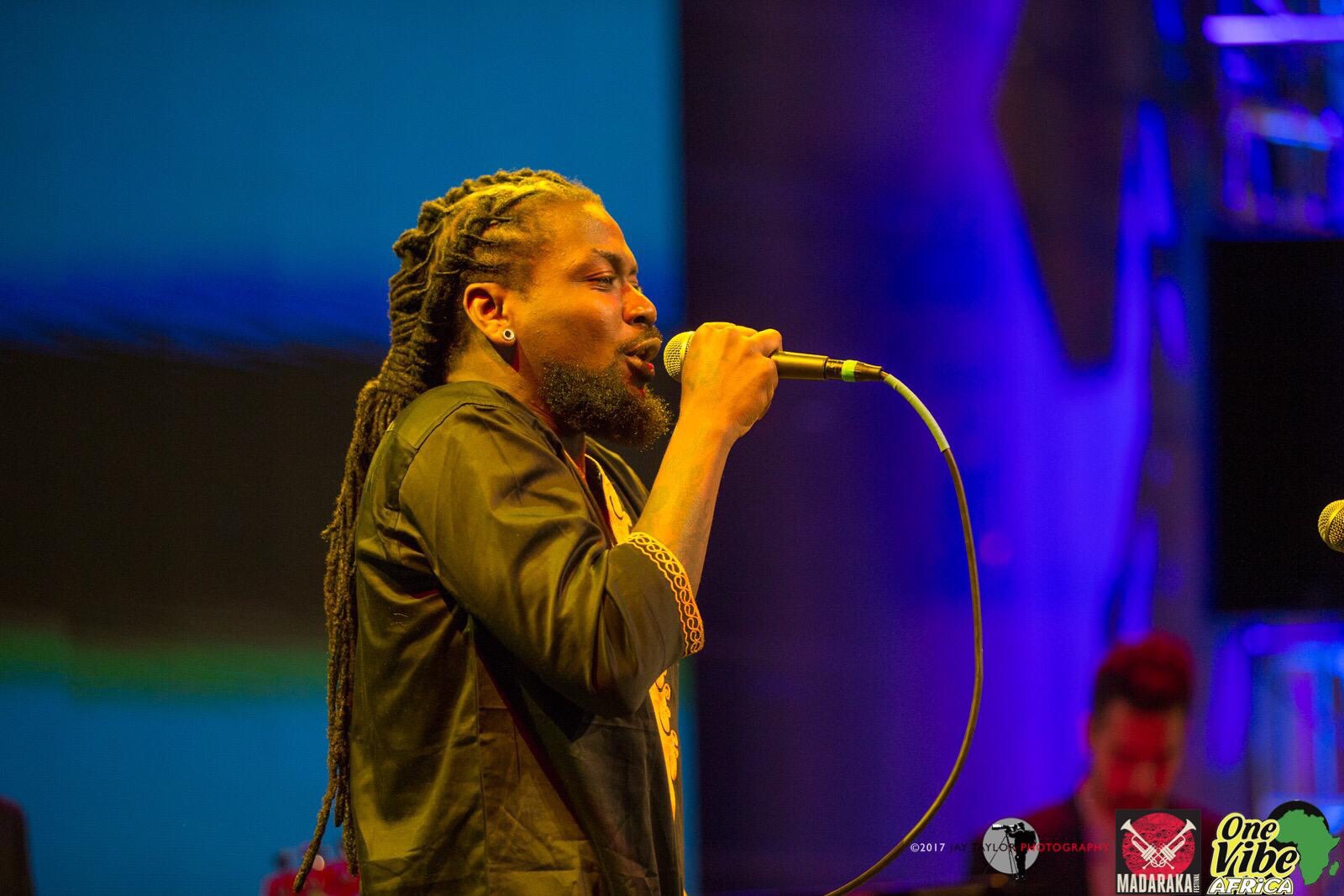 Samini does another launch for his “Untamed” album tonight in Seattle, USA. Set for 6:00pm USA local time tonight, Thursday, February 7, 2019. Samini will be doing an official launch of the album at the Seattle Arts Museum, one of the historic venues hat hosts a good number of high profile audience. 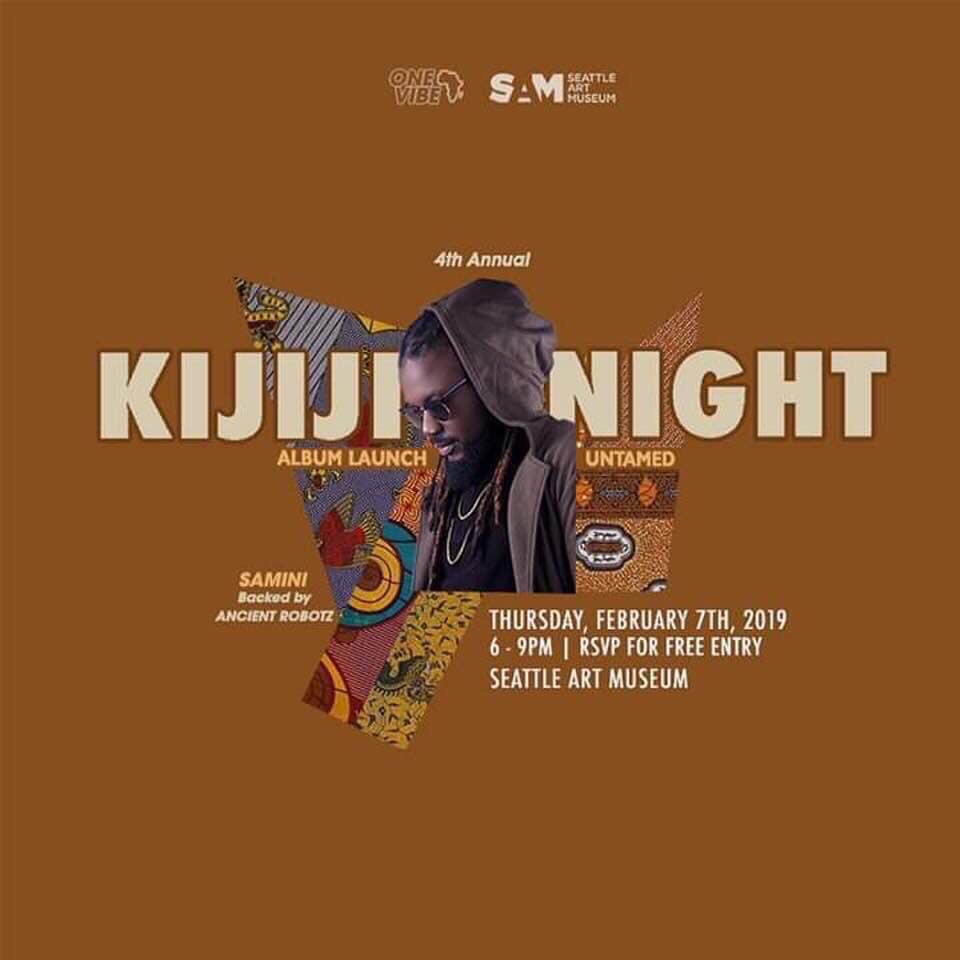 The launch will also outdoor for the first time, hard copies of the award-winning album on CDs. Other album promotional items like souvenirs will also be available for purchase. The USA launch is a brainchild by Samini’s Management, Africa 1 Media.

Samini launched “UNTAMED”, his 7th studio album in December at a press briefing and climaxed it with a concert laced with his annual Saminifest (a music festival designed by him that stages annually in December). 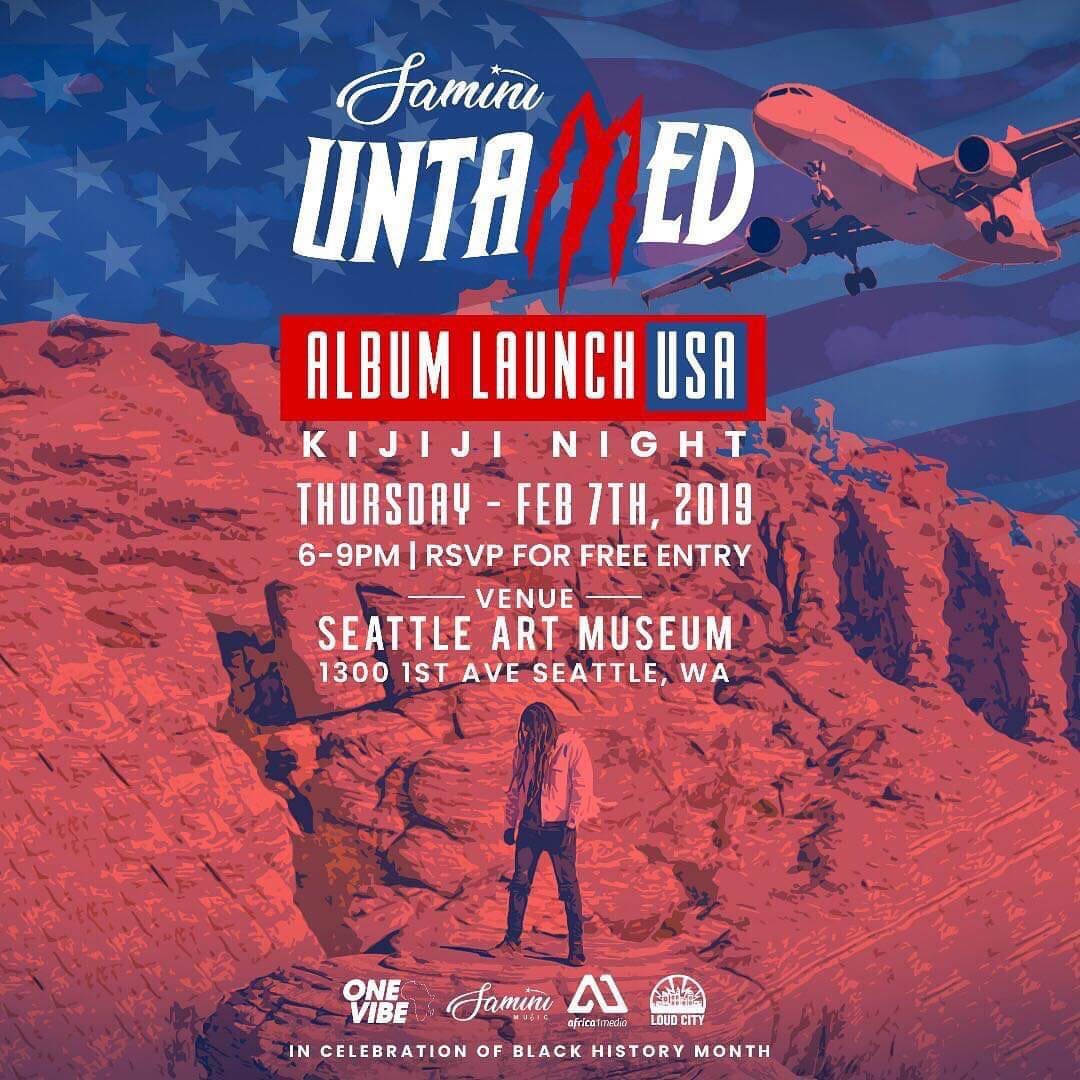 Also in line with the “Untamed” Album Launch is the “Kijiji Night”, an Afro-inspired music festival powered by One Vibe Africa, who are Akos organizers of Madaraka Festival in Seattle. Samini played the Madaraka Festival in 2017 with Ghanaian Grammy Nominee, Rocky Dawuni.

READ ALSO 👉  Samini beefed because he was hungry – Artiste Manager 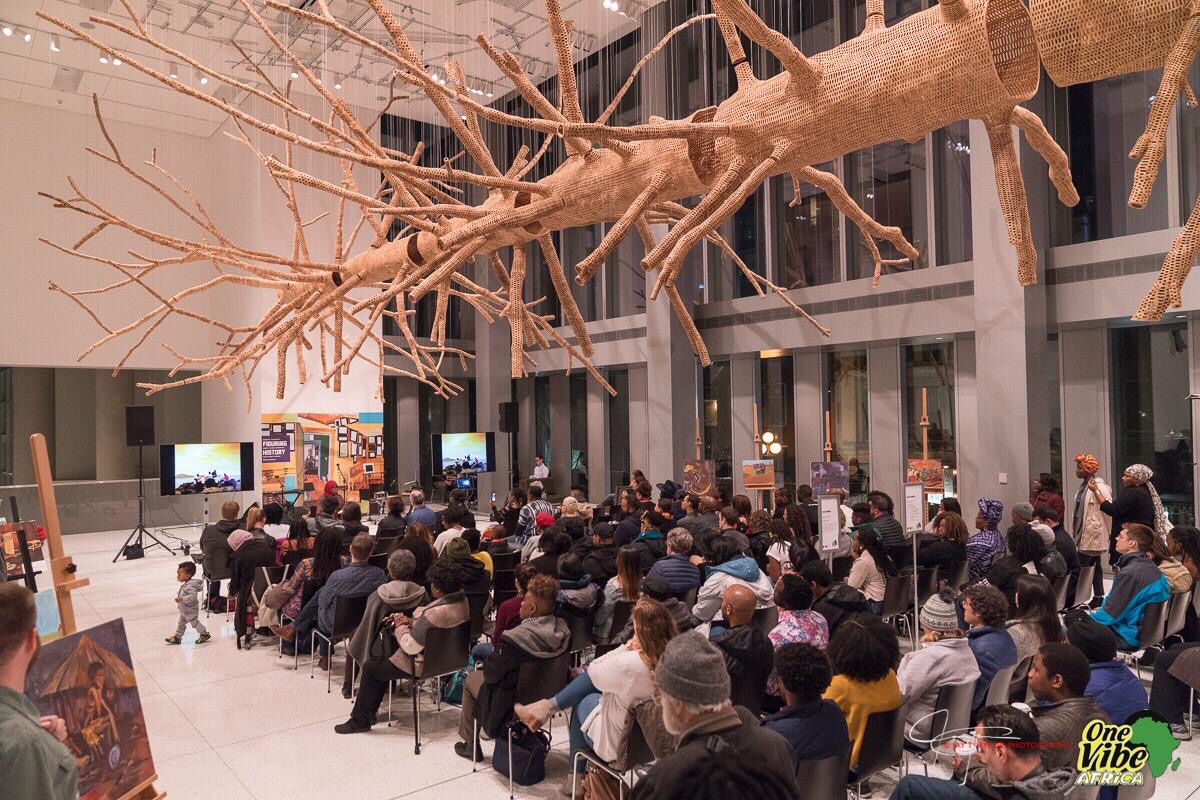 The link launch and Kijiji Festival are in line with the Black History Month celebrations in USA. The Seattle Arts Museum also known as “SAM” collects over 25,000 audiences.

Samini is a MOBO Winning Musician from Ghana. He was listed on Billboard on January 1, 2019 with the “Untamed” Album at N.o 8 in the “Top 10 Reggae Albums” Category. He was also the first African/Ghanaian Musician to win “Album Of The Year” on Europe’s biggest Reggae Network, Reggaeville.com this January with the “Untamed” Album. The album is tipped by many music critics and media goons to win several laurels this year and beyond with Grammys and BETs as no exception. The album is a strictly Reggae catalogue with 22 songs put together by at last 7 Producers from Ghana, Jamaica and USA. 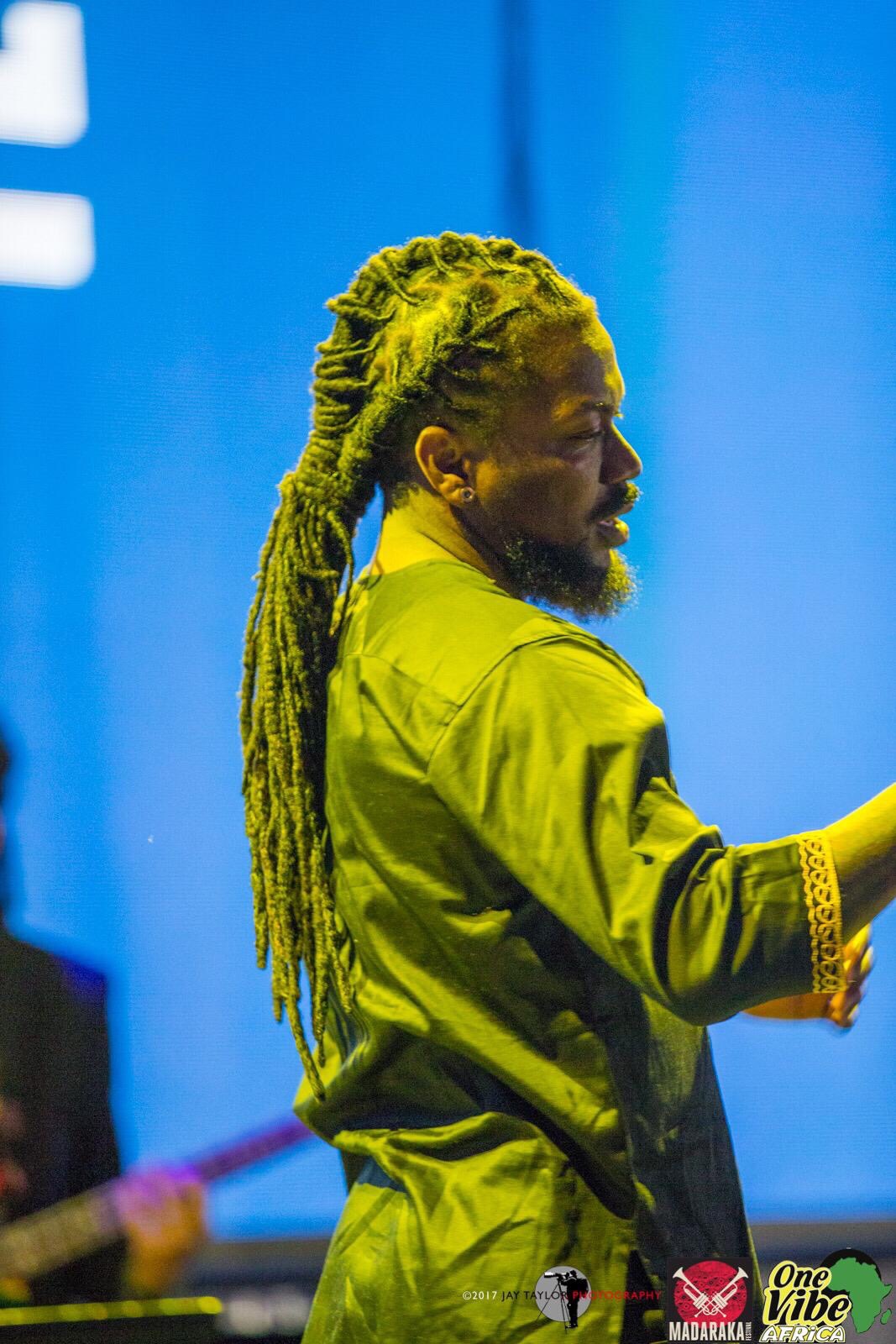 The Seattle Art Museum is an art museum located in Seattle, Washington. It maintains three major facilities: its main museum in downtown Seattle; the Seattle Asian Art Museum in Volunteer Park on Capitol Hill, and the open Olympic Sculpture Park on the central Seattle waterfront, which opened on January 20, 2007.

SAM traces its origins to the Seattle Fine Arts Society (organized 1905) and the Washington Arts Association (organized 1906), which merged in 1917, keeping the Fine Arts Society name. In 1931 the group renamed itself as the Art Institute of Seattle. The Art Institute housed its collection in Henry House, the former home, on Capitol Hill, of the collector and founder of the Henry Art Gallery, Horace C. Henry (1844–1928. 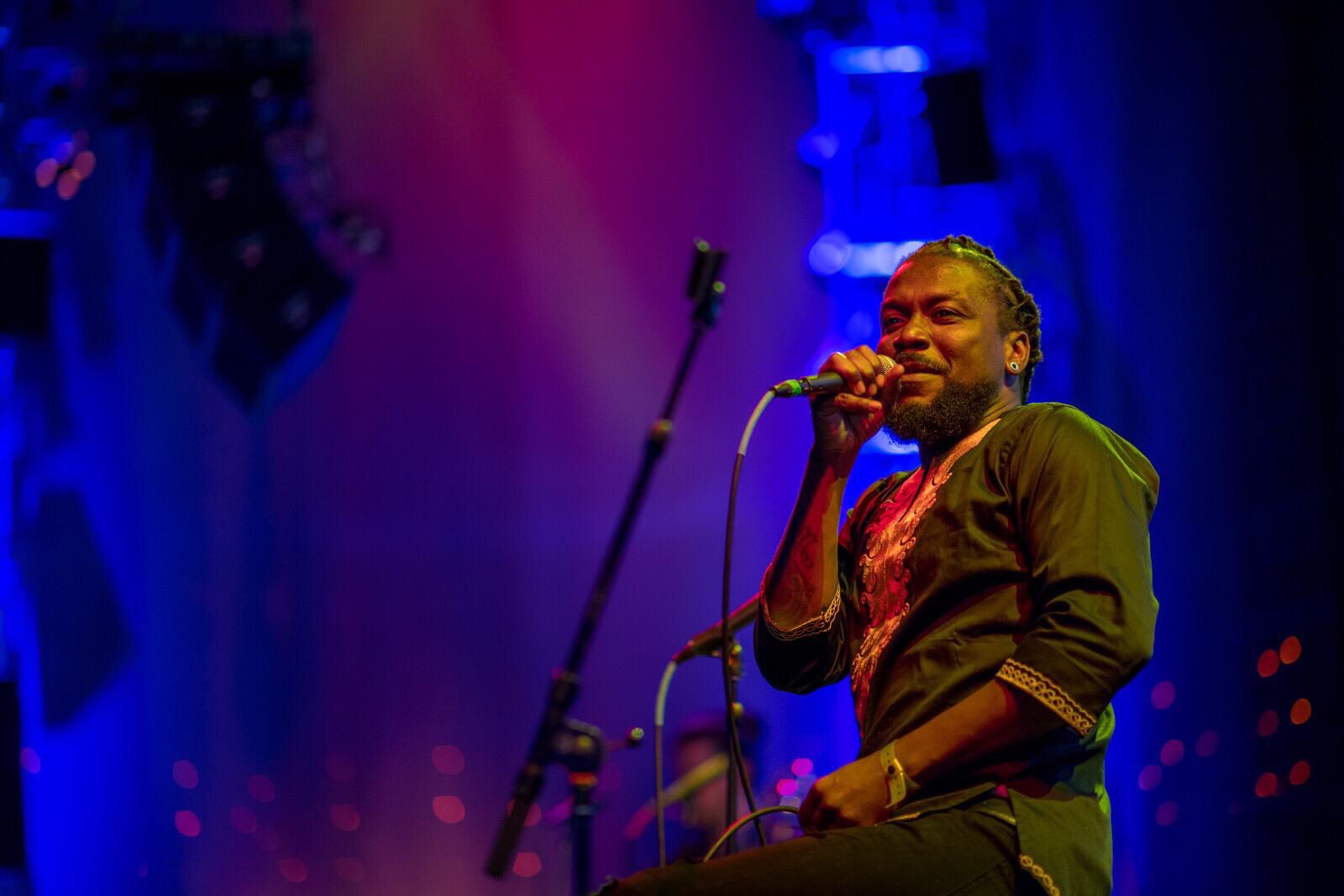 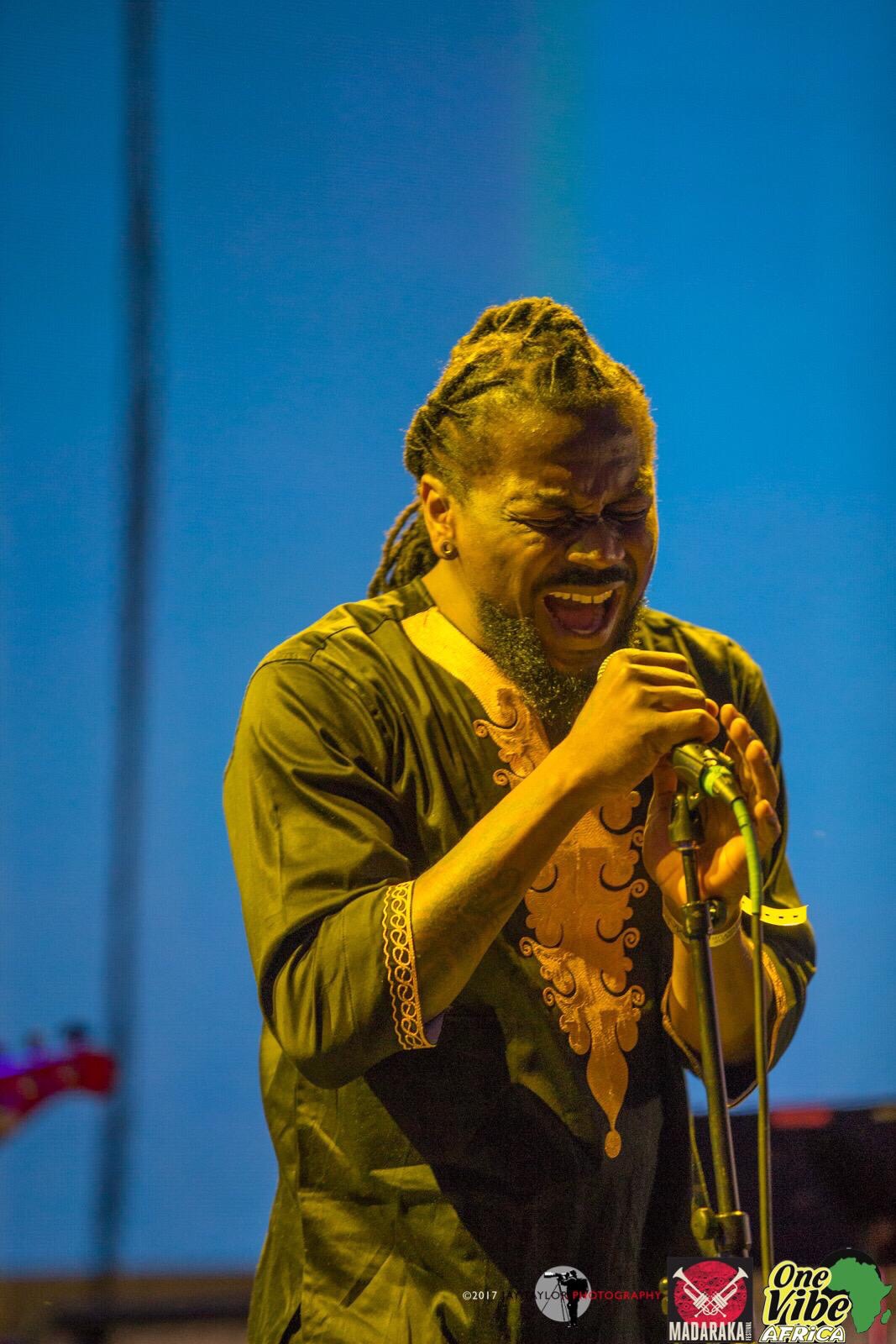 To book Samini, kindly email [email protected]. You can connect with Samini on social media here (below).