Home ENTERTAINMENT NEWS Sarkodie Reacts After A Fan Asked Him Whether He Has A ‘Side... 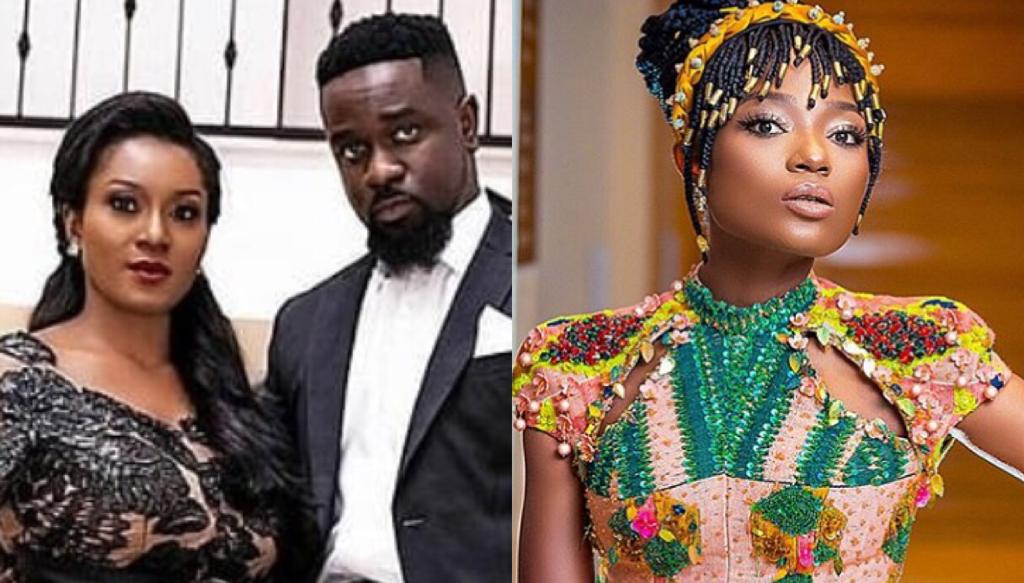 Popular Ghanaian rapper, Sarkodie has responded to an incriminating question asked by a fan on Twitter.

The rapper was asked how many side chicks he has together with his wife, Tracy Sarkcess.

The fan with the handle, @Ghana4Syte asked Sarkodie whether he has a side ‘cheek’ instead of side chick telling him to be sincere because his wife, Tracy Arkcess is not around and hence won’t find out. 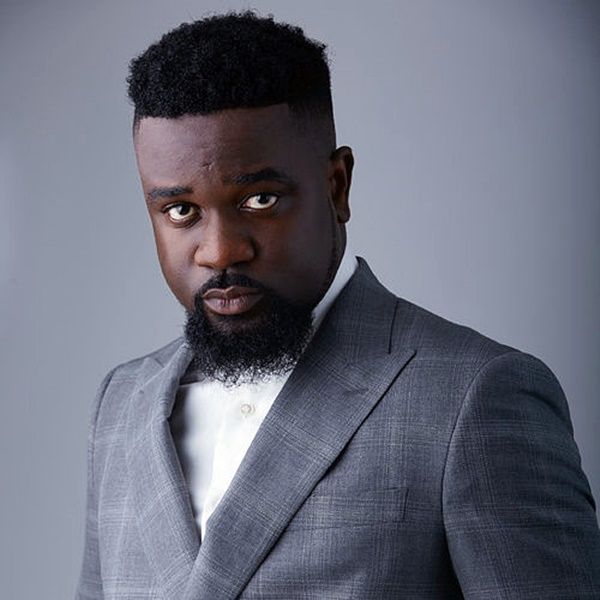 Sarkodie who was smart enough to notice the ambiguity in the question, gave the perfect reply to the fan as he addresses it as side ‘cheek’ instead of side chick.

According to Sarkodie, every human being has a side ‘cheek’ therefore he also has one adding that he’s actually confused that the fan is asking him, knowing full well that everyone has got one – a ‘cheek’ on his or her side.

Confused cos I thought every human had one or ? https://t.co/lG0uWaQ2W6