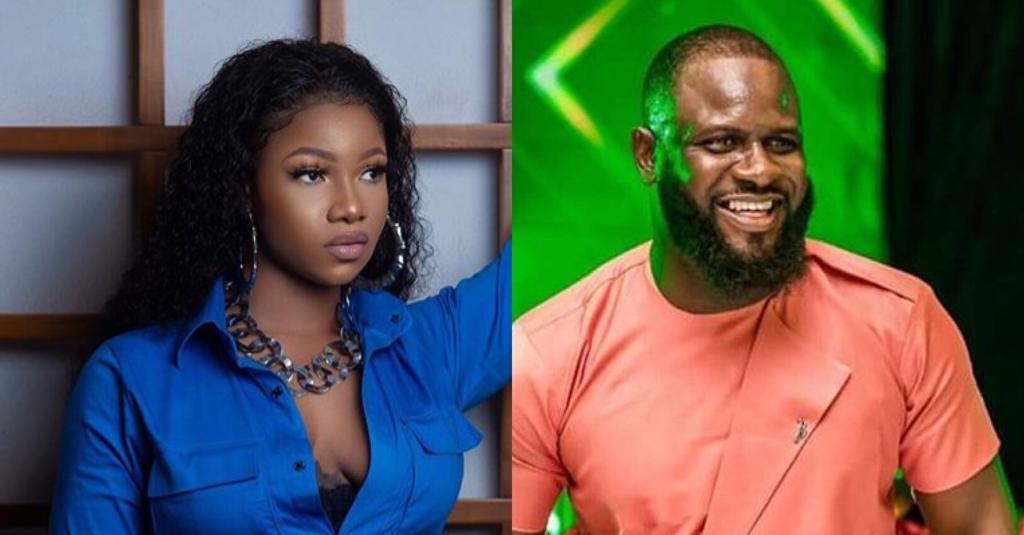 Former BBNaija housemate, Tacha has broken down over the death of the late Kwadwo Wiafe, who worked with Despite Media and was a phenomenon MC.

Kwadwo Wiafe popularly known as Ghana‘s favourite MC’s MC suddenly died at Nyaho Clinic on the 4th of June after a short illness. 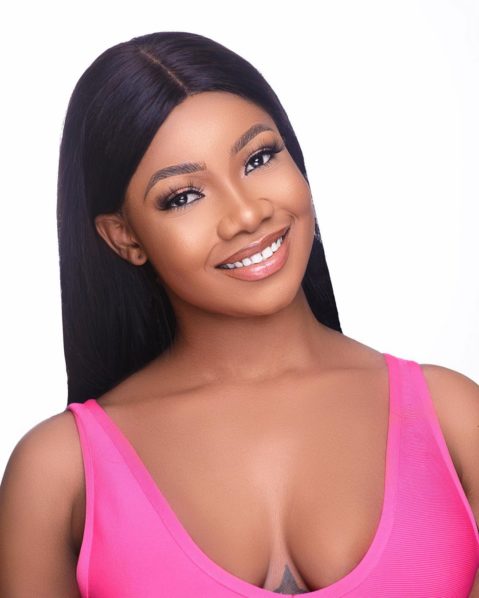 His death has broken many hearts including that of BBNaija star Tacha as she reacted sadly to the news of his death.

Tacha posted a video of the late Kwadwo Wiafe where he was having fun with her, Tacha, and a couple of friends. 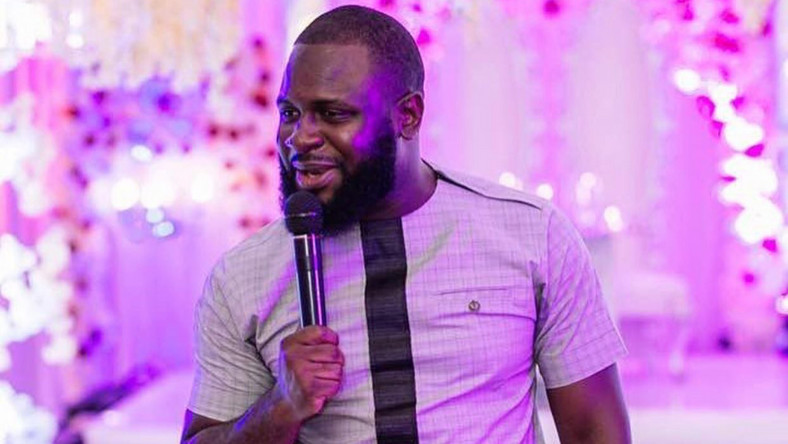 Tacha wrote on the video certain touching words and message as she mourned the late Kwadwo Wiafe, and crying in the process.