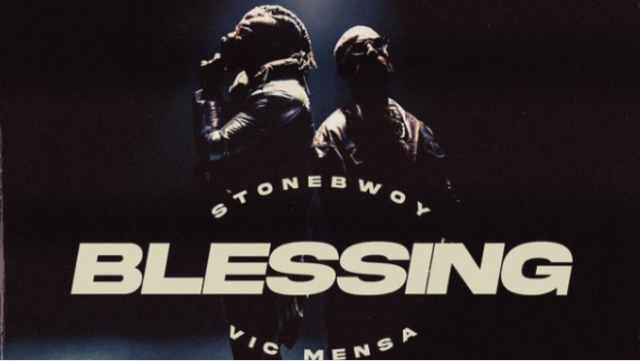 This comes after the song’s video received over 1.5 million views in just 24 hours.

The sing is actually the second single Stonebwoy is releasing this year and it has started on a very good note for him.

As a reminder, Victor Kwesi Mensah, known professionally as Vic Mensa, is an American rapper, singer, songwriter, and activist. Mensa was a member of the group Kids These Days, which broke up in May 2013, after which he released his debut solo mixtape Innanetape. He is currently signed to Roc Nation.