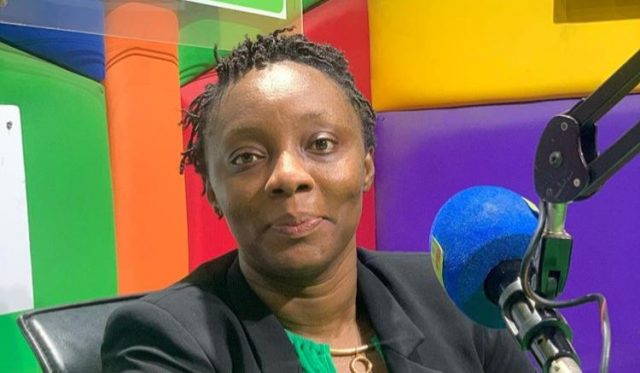 Controversial marriage counselor Charlotte Oduro has stated that women whose stock in trade is sleeping with “big guys” in exchange for cars, houses, and other material goods are cheap.

According to her, these women are willing to sacrifice their dignity for money gain, even undergoing liposuction to enhance their buttocks and breasts in order to entice the men who get them laid.

She labeled such ladies as cheap and lazy, saying that they refuse to work hard and be independent but believe that it is the only way out of poverty. She spoke on Kumasi-based Angel Fm.

“The majority of women are lazy, and they only consider doing things that will attract men so that they can be looked after. You are poor if you let a man sleep with you because you require a Range Rover, a house, and other items. Women who appreciate themselves will never try to entice men by enhancing their breasts and buttocks. If you’re a woman with petite breasts and buttocks, appreciate them and avoid doing things that will attract guys. Why do you feel the need to accentuate your buttocks and breasts only to attract the town’s huge men? Those ladies are simply lazy and cheap, and they don’t want to put in the effort to achieve their goals in life?” She interrogated.

She also warned that women who have lightened their skin and piled their buttocks and breasts will not be able to keep their marriages together.

“It astounds me that they don’t believe in themselves…

READ ALSO 👉  If She Uses S£x Toys, She Can Cheat On You – Counselor Oduro