Home ENTERTAINMENT NEWS “Fans Who Thought My Success Was A Mistake Have Left” – Bosom... 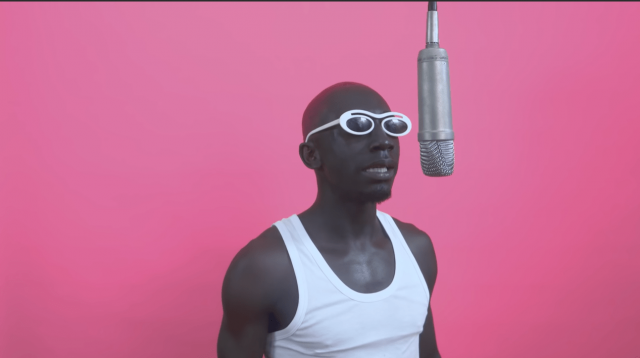 Bosom P-Yung, who came to popularity in 2020 as the creator of the viral hit song ‘Ataa Adwoa’ that dominated musical conversations at the time of its release.

A part of the public has dubbed the singer a social media sensation. His appearance drew a lot of attention.

In the official music video for ‘Ataa Adwoa,’ Bosom wore a pink haircut and a white vest, which she paired with a pair of blue trousers.

In the year 2020, a large number of Ghanaians participated in the Ataa Adwoa dancing challenge.

Bosom P-Yung claimed in a recent Instagram post that he has lost some admirers, but that the “true ones who perceive me as a talent are still around.”

He promised not to disappoint his followers and thanked them for supporting him during his musical career.

After his breakthrough hit, Bosom released additional tracks and cooperated with Ghanaian artists such as Wendy Shay and Lord Paper.

His statement was as follows: “Along with the journey ones that think I blew up as a mistake have left. Real ones that see me as talent are still around. I just want to say thank you if you still with me. I promise you we just getting started.”