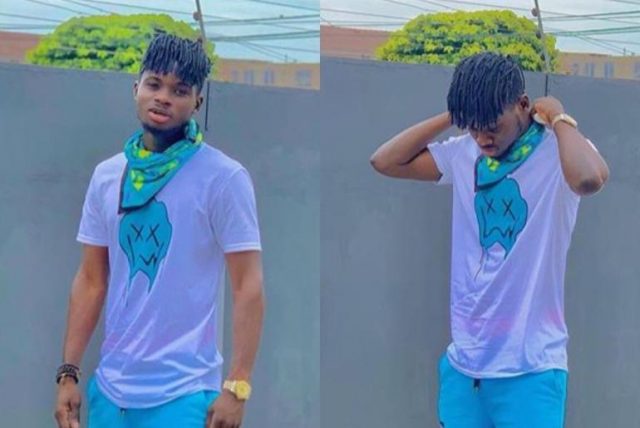 Eugene Kwame Marfo, popularly known as Kuami Eugene, has reached another milestone in his music career by being named the 5th African Artist in the world by the Global Digital Artist Ranking.

Despite the fact that he never won the MTN Hitmaker Season 5, Kuami Eugene never failed to disappoint Ghanaians and his adoring fans. He signed a record deal with Richie Mensah’s Lynx Entertainment and has since established himself as one of Africa’s most gifted singers.

He was able to register his name on the lips of Ghanaians with songs like “Angela,” “Ohemaa,” “Wish Me Well,” “Obiato,” and “Open Gate,” among others, creating some of the most popular songs on the streets.

According to the most current update, Kuami Eugene, also known as Rockstar, is the 5th African artist in Ghana, according to the Global Digital Artist Ranking.

However, Desmond Kwesi Blackmore, better known in entertainment as D-Black, the CEO of Black Avenue Muzik, has praised the current generation of Nigerian singers.

According to him, the newcomers from the West African state definitely make excellent music, which is widely broadcast in many African nations, including Ghana.

He goes on to s…continue reading