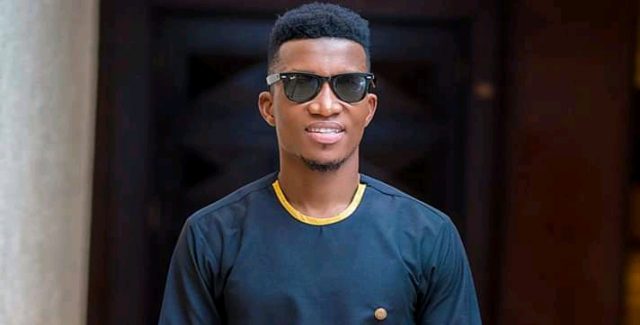 Ghana’s finest rapper turned singer, Kofi Kinaata, has hinted at dropping his first album after failing to do so for years, even though he’s still dropping hits and has the public eye.

Kofi Kinaata said in an interview with NY DJ on BTM Afrika that the Ghanaian style of approaching albums is incredibly displeasing and disappointing, which is why he hasn’t released an album yet despite being in the industry for a long time.

According to him, musicians produce bangers on albums, but Ghanaians with weak listening habits may sleep on the record by just listening to the songs without understanding their meaning.

He added that his words have always been his weapon and that he wants his audience to grasp every word he says before going on to the next song.

However, Kofi Kinaata has stated that he plans to release his debut album as soon as possible, claiming that Ghanaians have improved their listening habits.