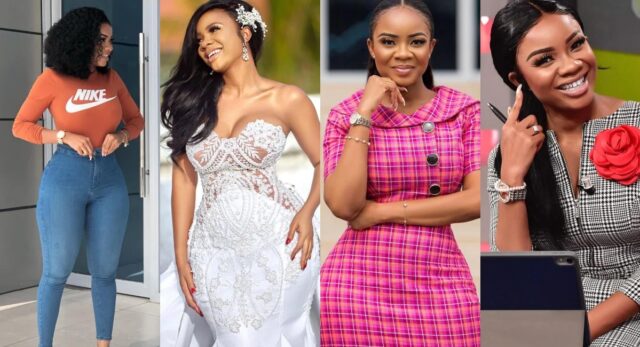 Serwaa Amihere, the Ghanaian media figure, has determined, based on her personal statements and analysis, that the power given to an individual to assume dominance and make changes corrupts the individual’s morality.

People are granted power or privileges by others in order to pursue improvements in their surroundings. Citizens, for example, elect people to government posts in order to build nations and improve the lives of ordinary people.

In most situations, however, people allow themselves to be corrupted by the authority granted to them in order to damage the one and only person who gave them the power.

Serwaa Amihere, one of the most powerful media figures, has decried how power corrupts people’s morality and conscience.