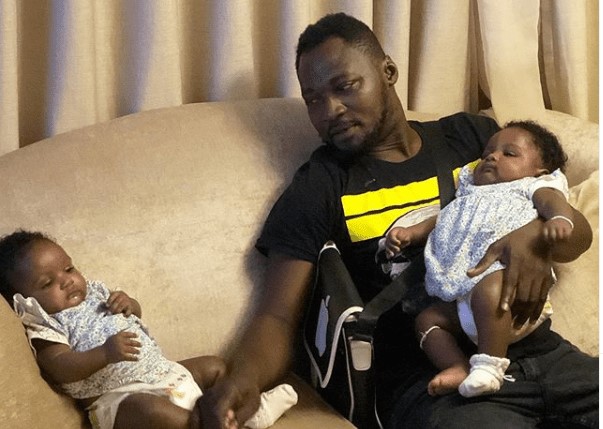 Ghanaian Comedian, singer and comic actor Funny Face is back again with more backlash on his wife on social media after some key industry people calmed him some weeks ago.

It`s obvious Funny Face for some months has had no peace nor rest in his current marriage due to issues concerning his wife and friends where he accused actor Lil Win and Bismark The Joke for conniving against him and his business operations.

READ ALSO 👉  I have not sacked Eddie Nartey - Funny Face

In an interview with Sammy Flex on Sammy Flex TV’s Showbiz Daily some time back, the actor revealed his daughters have been taken away to his wife’s mother and assured the host he will be going for them at the right time though he was unhappy with the situation.

Recent updates have it that Funny Face has started ranting again on social media informing his daughters Ella and Bella he is coming for them soon and also assured them a better future.