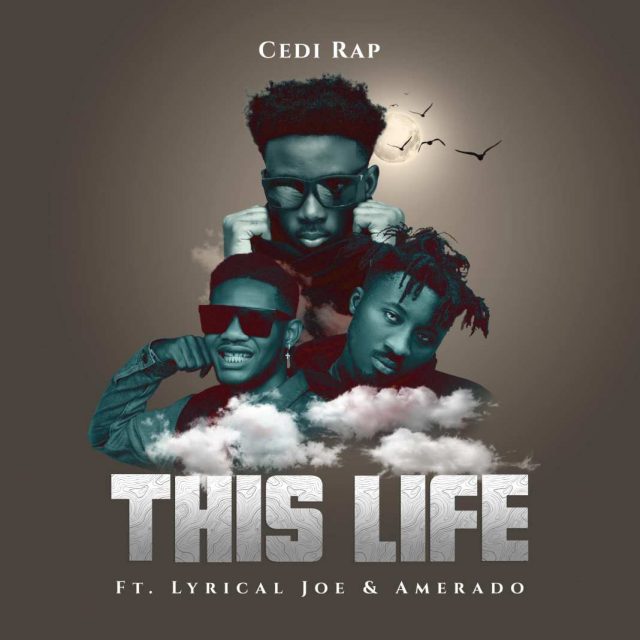 If not for his name, his Facebook friends would have thought he were a comedian. Cedi Rap has amassed over 17,000 followers, posting funny updates everyday on his personal Facebook account.

He’s got so good at it, one blogger who knew him for his rap prowess, had to write about him calling him a lazy rapper alongside other rappers.

Lazy because he seem to have forgotten what he does best. Rap. To prove him wrong, he earlier this year wrote a diss song to Eastern Regional rappers to which none replied.

He also released freestyles to the instrumentals of Wizkid’s Essense as well as Gyakie’s Need Me where the latter has over 14,000 views on his official page as of this writing.

Even Gyakie herself endorsed it by replying a fire emoji to the video on Twitter Fast forward, he just released a rap track featuring Lyrical Joe and the VGMA nominated rapper of the year, Amerado.

In a Facebook update, Cedi Rap revealed he recorded his verse for the collaboration in 2018. Lyrical Joe added his in 2019.