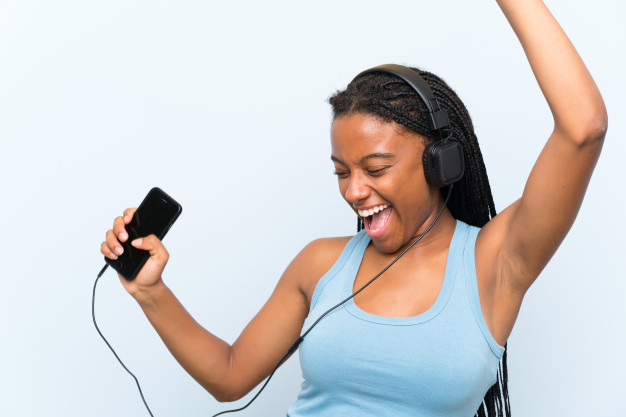 There are songs that we can’t stand, yet can’t get out of our heads. There are also songs that we love and feel addicted to. For whatever reason, songs get lodged in our brains – and often stay there for a maddeningly long time.

Labled “earworms” by the scientific community, it’s been suggested that these ditties hang around longer in musicians’ minds than non-musicians’. What makes a song have such a huge impact on our brains?

Below, we’ll run through the four main components of creating a catchy song that you can’t get out of your head, even if you want to.

There are a variety of song structures often used in today’s popular music. Formats such as ABABCB (A = verse, B = chorus, C = bridge or solo) and AABA (A = verse and B = bridge) are very common and easy for listeners to remember.

ALSO READ: How to Get More Fans to Your Show

While songs don’t necessarily have to follow any specific layout, catchy songs generally tend to follow one of the more common structures listed above or a variation of some sort. Finding the right balance between meeting listeners’ expectations and throwing in something surprising is a surefire way to create an earworm.

In today’s music market, many fantastic songwriters write elaborate lyrics. That said, the majority of catchy songs feature smaller amounts of words or words that are easy to remember, and often repeat portions (see ABABCB above), which, in turn, create a difficult song to get out of your head.

When the focus is on the song’s hook and chorus, keeping the fancy lyrics for the verses will lure listeners in and leave them humming the most memorable parts throughout the day.

There are certain progressions that create addictive songs. Similar to song structure, catchy chord progressions must balance expectations and artistic expression. By tying the simplicity of commonality to the unexpected, listeners are drawn into the comfort of what they know and the excitement of what lies ahead.

ALSO READ;How To Blow Without A Record Label In The Music Industry.

Building off the chord progressions, the melody is usually what we retain in our heads. A catchy melody is generally upbeat, though there are some hauntingly beautiful melancholy melodies out there as well.

Even the most irritating songs have a well-written line that our minds can’t escape. A melody that is both interesting and recognizable is a key component of a catchy song.

This last category is dependent on what exactly you do in the music industry. Are you writing for other artists? If so, the production quality may be out of your hands. If you’re in charge of the production of your song, however, this absolutely contributes to its popularity. Though there’s an audience for less polished recordings, not many people want to listen to a poorly recorded album version of a song that sounds like a demo.

In order to have a catchy song that appeals to the masses, the production quality must be high. This isn’t to say that someone who can’t afford to record in a professional studio hasn’t written a catchy song, but a high-quality recording of the song will open up a larger market and make it more likely to receive favorable reviews and airplay.

ALSO READ: How to Get Signed to a Record Label

Whether it’s a song you love or can’t stand, you have to admit there’s great science behind songwriting. Creating something that piques a large audience’s interest, even those who consider it a guilty pleasure, is a tough task to take on. For a fun exercise, try figuring out what makes that song you can’t get out of your head so addictive. If you’re a songwriter, you could even adapt that writing format and see what you come up with.

What do you think makes a catchy song? Let us know in the comments below!

Playing Viola Doesn’t Have to be Hard, Read These 7 Tips

Why Every Artist Should Play at Least One Instrument

How To Promote Your Music in Ghana

8 Great Ideas for Naming Your Album Or EP

Being your own manager: 5 strategies for musicians

17 ways to get more music fans In Ghana

How to Get More Fans to Your Show

Top 10 Digital Platforms to Upload and Promote Your Music