Home BBNAIJA “Don’t Talk To Me About Relationship If You Cannot Afford My Lifestyle”... 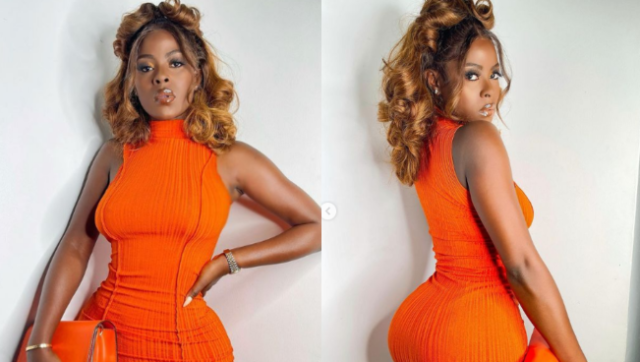 Kokoby Khloe, a Big Brother Naija contestant, has given a strong warning to any male interested in dating her, stating that she would not settle for less.

Khloe has become well-known on social media for flaunting her stunning body, and she recently stated on her Instagram story that any man who cannot afford her lifestyle should steer clear of her.

According to the well-known influencer, she has gone through a lot and does not want to return to her previous lifestyle.

Khloe, who couldn’t disguise her annoyances, stated that she isn’t a gold digger, but she is aware of her value.

She went on to say that it’s a pity for a broke man to attempt to find love with someone wealthy, advising him to go for a lady he can afford.