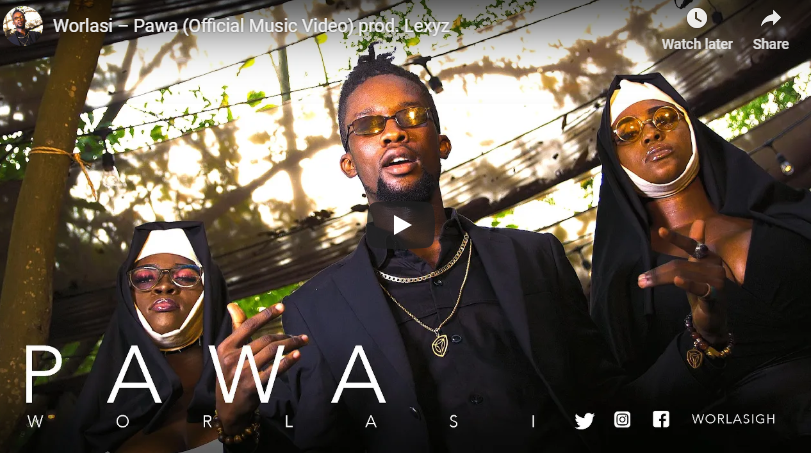 Ghanaian rapper/composer Worlasi has sparked controversy with his latest music video for his 2019 single dubbed ‘Pawa’.

The ‘Skinny Dude’ crooner is seen in the new video portraying negativity, sexuality and dishonesty in the church which symbolises Christianity.

In the video which came out barely 48 hours ago, booby girls and other uncouth characters were seen managing the affairs of the church building, including the collection of offerings, ushering, prayers and all other church activities. 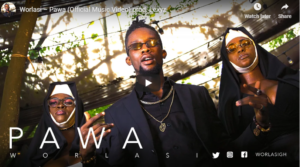 This new video, despite not being in the system for long has generated some buzz among social media users with a large number of people reckoning that this new video could be a secret campaign against Christianity, led by Worlasi. Some others have also held opposing opinions, affirming that the said video is a true account of what happens in most churches.

Watch the video below and let’s know what you also think of it.