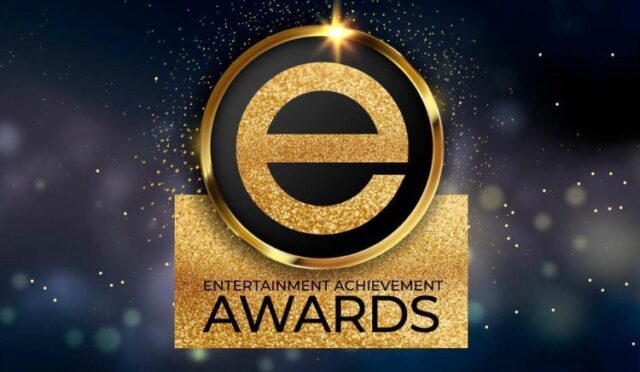 The show, which aired on Citi TV, eTV, DGN TV, and all Citi TV portals, was streamed live.

The Entertainment Achievement Awards honors entertainers and members of the entertainment industry who have excelled in their field during the 2020 eligibility year.

The scheme covers areas such as sports, music, film, fashion, photography, media, comedy, among others.

Aside from presenting awards to deserving winners on the night, there were performances from Okyeame Kwame, Tulenkey, Kweku Flick, Kofi Jamar, and Abiana.

The hosts for the event were AJ Sarpong and Kwaku David of Citi FM and Citi TV.

Song of the Year – Open Gate

Album of the Year – Anloga Junction

Sportsman of the Year – Jonathan Mensah

Even of the Year – Black love Concert

A stand-up comedian of the Year – OB Amponsah

Photographer of the Year – Bob Pixel

Model of the Year – Gina Akala